Many think that the newly announced Google Pixel 5 smartphone is not what they have been waiting for. In many aspects, it came with downgrades. Of course, this is the first 5G smartphones from the Pixel series, but does it have other advantages? It turns out yes, it has. 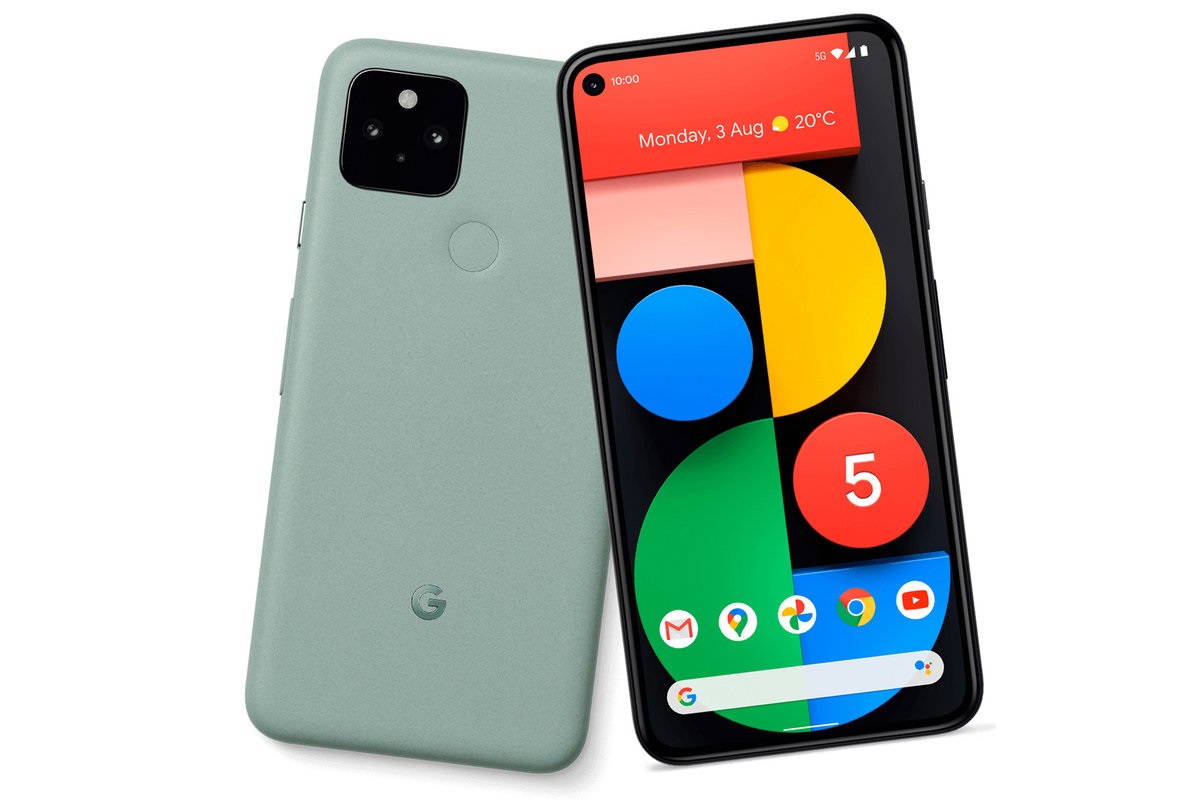 Despite having a flexible OLED panel, the Google Pixel 5 doesn’t come with an in-screen fingerprint reader. But there is a small detail that people may not notice. In fact, Google did not emphasize the fact that the Pixel 5 uses under-screen front speakers.

According to the hardware map found on Reddit, you can see the label of each component highlighted on the Pixel 5.

From the picture, we can see that the front left side of the fuselage has a hole made for the front camera. But apart from this, there are two under-screen openings in the middle part. The upper part carries the distance/ambient light sensor, and the large circle at the lower part represents the top speaker. 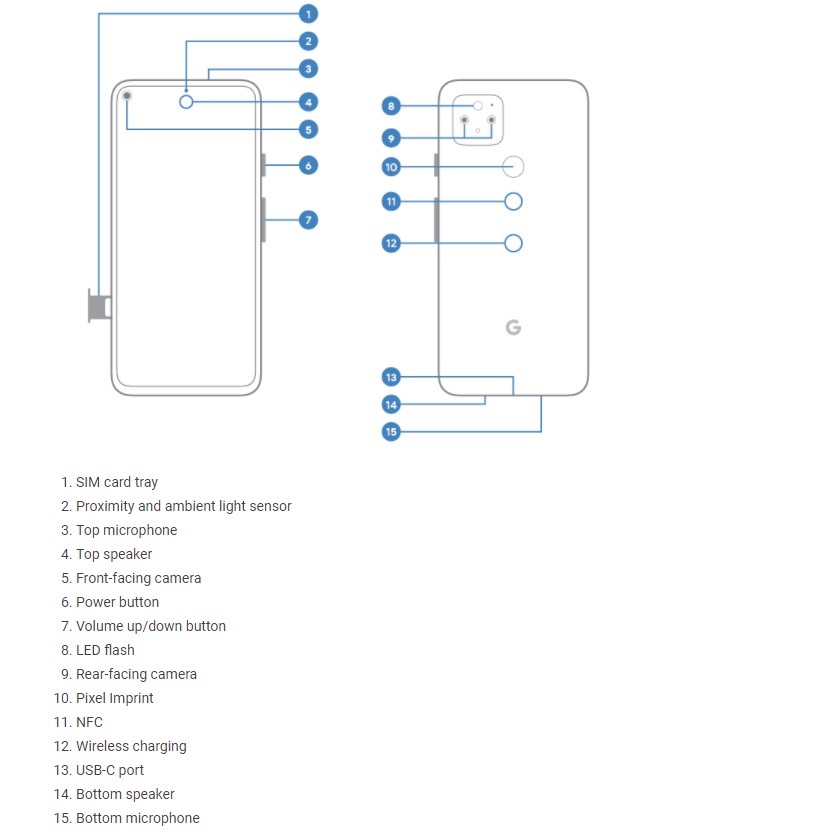 Google may be using piezoelectric speakers that vibrate the display to produce sound. Based on the quality of the speakers, the reviewer mentioned that in some cases, the audio quality is better.

This kind of technology may provide other manufacturers with new ideas. Judging from the current situation, the surprise details that Google has brought to Pixel 5 are really many.

Just a reminder, one of the first models coming with a similar technology was the first-gen Xiaomi Mi MIX. In fact, there were three innovative technologies that allowed the company to realize the true-full screen approach.