After companies began to develop their own system-on-chip (SoC), Google has also begun developing its own chips for Pixel smartphones and Chromebooks. 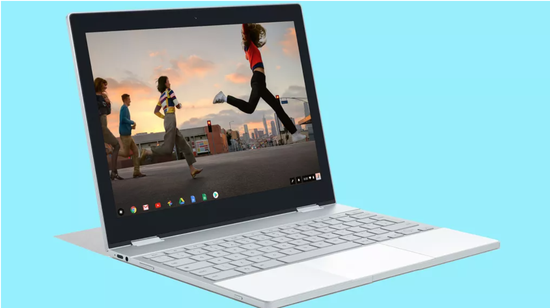 According to people familiar with the matter, Google recently successfully developed a system-on-chip code-named Whitechapel and has been testing it for several weeks. The processor contains eight Arm cores and some additional silicon chips, designed to accelerate Google’s machine learning algorithms and improve the performance of Google’s smart assistant applications. According to reports, the chip is manufactured using Samsung’s 5LPE (5nm) process. Since it often takes about a year for a new mobile system-on-a-chip to be commercialized, we can expect that if everything goes well and the chip can bring competitive performance, Google’s Pixel smartphone with its own Whitechapel system-on-chip may be launched later in 2021.

Google’s chip ambitions will not stop at Whitechapel. It is reported that Google is also trying to develop a Chromebook processor. Given Google’s abundant resources, the company can undoubtedly design and develop its own system-on-a-chip for computers. But Google may prefer to start with smartphone processors to accumulate experience in chip design and development.

Currently, most smartphone manufacturers use Qualcomm’s or MediaTek’s off-the-shelf system on a chip. Although off-the-shelf chips can bring innovations in cameras and software, they lack personalized design hardware and cannot reflect differences in performance and functionality. Therefore, in order to pursue a unique user experience, reduce costs, and increase control over their own products, companies such as Apple are already developing their own smartphone system-on-chips. Apple even developed self-developed chips for the Mac series.

If Google wants to quickly innovate its Android and Chrome OS platforms, and follow Apple and Microsoft, self-developed system-on-chip will be a feasible way.