Various smartphone manufacturers have launched their own 5G phones, and Gree Electric seems to be joining the party as well. According to a Weibo blogger, Gree is about to launch its first 5G smartphone. And what’s more interesting, it’s going to be packed with the Snapdragon 765G chip. 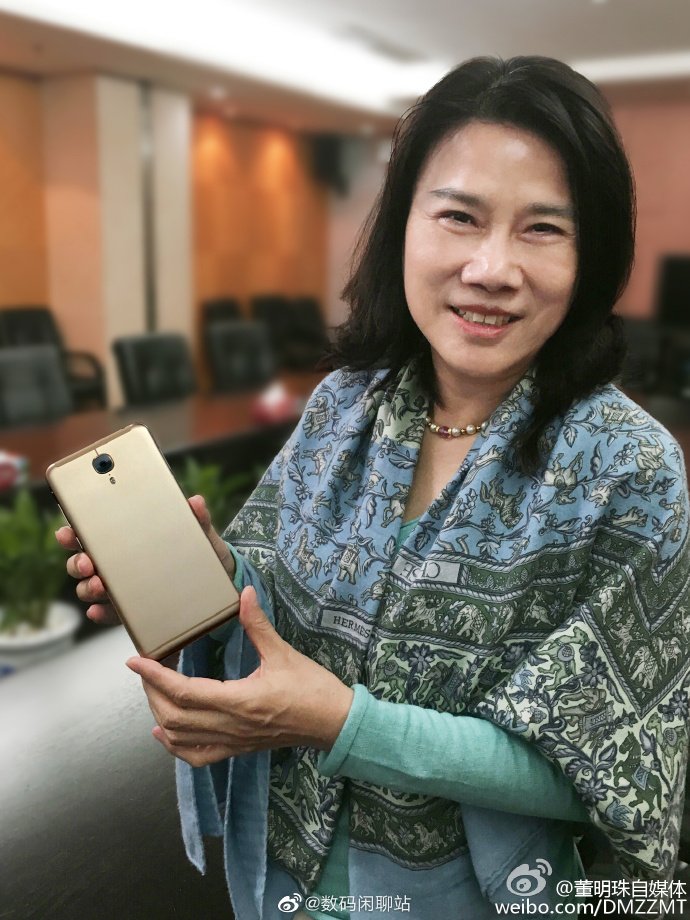 By the way, this is the chip that many top smartphone makers use in their affordable 5G phones. The company had two alternatives to choose from – MediaTek Dimensity 800 series and the Qualcomm Snapdragon 700 series.

However, the specific configuration and price range of Gree’s first 5G smartphone is still unclear. Combining the information given by the blogger, we can only assume this handset is going to be a mid-ranger.

Previously, we learned that Dong Mingzhu, the representative of the National People’s Congress and chairman of Gree Electric, said in an interview that, “Gree smartphones will definitely keep up with the 5G technology and flexible screen trends and closely follow the development trend of technology. She also said that Gree does not make smartphones for market share, but for a future smart life.” 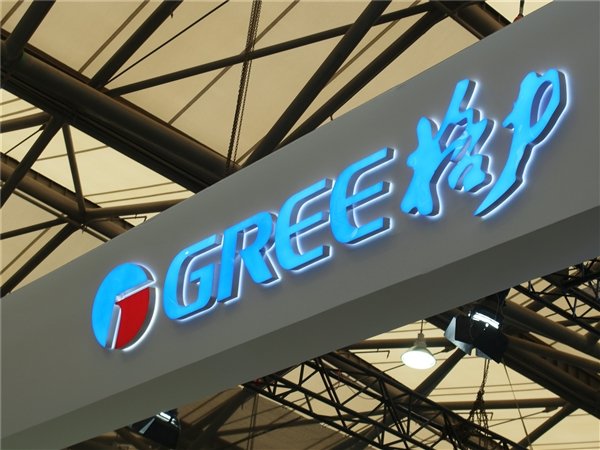 However, the three smartphones released by Gree are not as good as expected. People even suspected that Gree had abandoned the smartphone business. To this, Dong Mingzhu once said in an interview that the company is still manufacturing Gree phones.

Dong Mingzhu also said that, of course, Gree will not give up making smartphones, and new smartphones can bring many technical extensions.