The Infinix S4 was launched back in April 2019. It came with some interesting specification during its arrival. However, users will be keen to customize it considering it’s already a year old device. Luckily, if you wish to root, we’ve provided a simple guide to root Infinix S4 using Magisk. 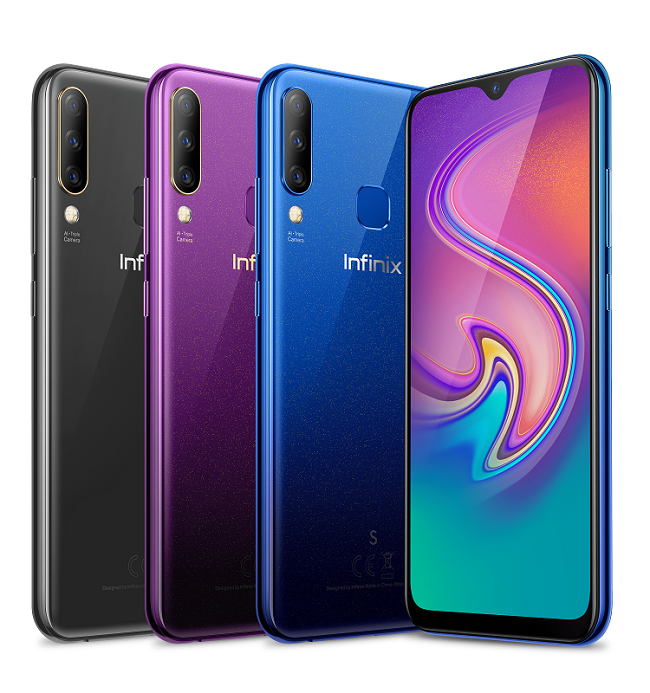 The Infinix S4 features a 6.2” 720 x 1520 IPS LCD, offering a pixel density of 271 PPI. It is powered by a MediaTek Helio P22 SoC, which utilises a 2 GHz octa-core CPU paired with 3GB/4GB RAM variants. Internal storage options are 32 or 64 GB, with both variants fitted with a microSD card slot for further expansion.

Speaking of cameras, the device has 13MP + 8MP + 2MP at the back, while the secondary selfie camera is capable of capturing images at 32 MP. The device weighs 154g and draws its power from a non-removable 4000mAh battery.

Rooting is basically giving yourself privileges to access features on your phone which either would be blocked by the carrier or the actual provider of the phone. Rooting certain apps will help you increase the battery life (now that’s a lifesaver), make in-app purchases for free, or even increase the speed of your phone’s CPU by overclocking it. In short, a gold mine of apps and an opportunity to enhance your phone experience.

Magisk is a systemless rooting system. This basically means that you can modify your phone’s system without making any changes to the core code. Magisk was developed by Topjohnwu and launched in the year 2016, and since then has been widening its horizons with each passing year.

Following things are needed in order to root Infinix S4:

Note: Unlocking your Bootloader may erase your data. So backup all the necessary data before proceeding. Your battery must be above 80 before proceeding with the following steps. Also, by following this guide, your smartphone’s warranty will be void. Gadgetsay is no way responsible for any damage to the device and data.

Note: Rooting voids the warranty of your Infinix device. The security will be at risk and threats from spyware and malware increases.

Must See: How to Root Infinix Hot 7 Pro Using Magisk? 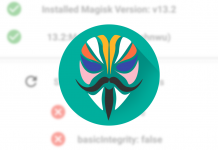 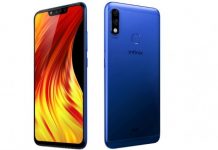