The world is developing rapidly after each passing minutes. We are stepping into a new world of technology every day. The internet is widely popular and we all use it every day. Now, everything is possible with the internet. It has made this world as small as you can connect with your friends living in other countries without any trouble.

We don’t have to go out shopping, as we just have to place an order and the order reaches our door. The Internet has open many doors for activities which include internet bankings and transactions, e-commerce websites, social media accounts, and lots more.

At the same time, the development of Internet has raised many hackers who are now capable of making or executing global illegal acts, diving in on sufferers negligent of the spot, allegiance, or some different restricting circumstance. So, who is responsible for the situation?

Without any doubt, the experts engaged in securing cyber-safety and deterring cybercrime must be exerting necessary steps. If not, then they have not thought that if those wicked hackers come collectively in an international online coalition to plan cyber-havoc, then you can think the results.

Sadly, no one is thinking of the future outcomes as the experts have never seen organizing an international strategy of attacking hackers in any form. In spite of that, the hackers promote their global collaboration and increase the range and intention of crimes.

We are getting many hacking reports every day, however, not the international cooperation or any governments authorities are trying to detect and arrest hackers. Gadgetsay reporters have come to know that there are many increasing Anonymous hackers working in international coalitions although, some expert associations are trying hard to defeat them, but fails badly.

The authorities are not trying to find the hacker groups which could be easier with international cooperation, but nations are busy protecting themselves. They are investing to defend the new rising threat, which alerts the hackers to become more powerful. Global Commission on the Stability of Cyberspace (GCSC) has released a new plan for international cyber-cooperation.

It is basically, a public-private cooperation among governments and famous companies like Microsoft to produce measures or customs that all authorities and foreign firms can allow on to stop cybercrime.

The UN’s Group of Governmental Experts (UN GGE) attempted to persuade authorities that unity is the main element of cyber-defense, but their idea was expelled by the European Council on Foreign Relations. They were not sure about federal supremacy employ in cyberspace, the offensive cyber-defense tact of a country, and the universal humanitarian rule concerns to cyber-security.

We believe that governments will gradually understand the menace and effect of cybercrime in businesses, immigrants, banks, foundation, or additional vulnerable sections. It is expected that the countries will coordinate in future to defend their mutual concerns upon the criminal cyber-groups which are targeting the developing internet, obtaining sensitive bank information and hacking databases. 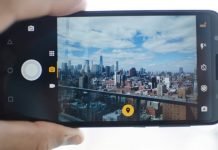 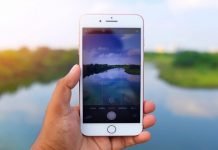 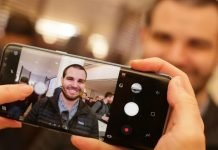 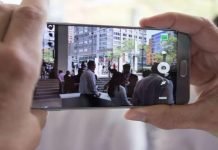