The Acer suffered a cyber attack that exposed the data of 34,500 customers credit cards in the United States, Canada and Puerto Rico. Cybercriminals have access to customer information that made purchases on the official website of the company between the days May 12, 2015, and April 28, 2016, as Acer’s own information, which detailed the case to the California Attorney General.

If you bought an Acer device from the company’s store in the last year, there’s a chance that your credit card info was hijacked. The Taiwan-based company informed California’s attorney general that attackers made off with the “name, address, card number, expiration date and three-digit security codes” of users.

Although Acer has not released details about the security breach that resulted in the exposure of thousands of sensitive information, the company said in a statement sent to the US Justice, the leaked information may also include “name, address, card number, expiration date and security code of three digits. ” On the other hand, she confirmed that does not read “social security numbers” and that no “evidence of knowledge indicating that the password or login credentials have been affected.”

The Taiwanese company said it has taken some steps to mitigate the damage committed by the attack and measures to ensure that a similar problem does not recur. “We have taken immediate steps to remedy the safety issue after identifying it and we are being accompanied by cyber security experts. We reported this problem to our processor credit card payments. We also contacted and offer our full cooperation with the federal law” the company said.

The theft isn’t particularly large and no social security numbers were taken. However, it’s one of the few we’ve seen involving a major PC company’s online store. Acer hasn’t yet revealed how it happened, but such breaches are usually a result of employees opening an infected email, not any fancy hacking. While the breach was still ongoing, Acer recently held an event to reveal its latest laptops and desktop computers. If you bought something from its stores soon after, you may want to ensure that your credentials weren’t stolen. 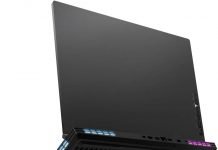 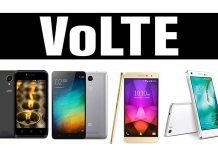 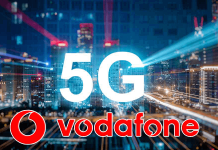