It turns out Huawei is getting new-gen OLED panels from BOE. The main difference from other OLED panels is the touch sensor embedded within the panel. About this, some people familiar with the matter told TheElec on Monday. This also means the Chinese screen supplier is gradually narrowing the gap with the South Korean Samsung and LG. Interestingly, these panels from BOE are for the Huawei Mate 40 series which is slated for launch in September to October. We are waiting for two models of the standard edition and the Pro edition.

As the source claims, the on-cell OLED panels have a touch electrode on top of the thin-film encapsulation layer within the panel. Thus, the new-gen panels are way thinner and cheaper than the previous add-on OLED panels. They came with a touch film attached on top of the panel. 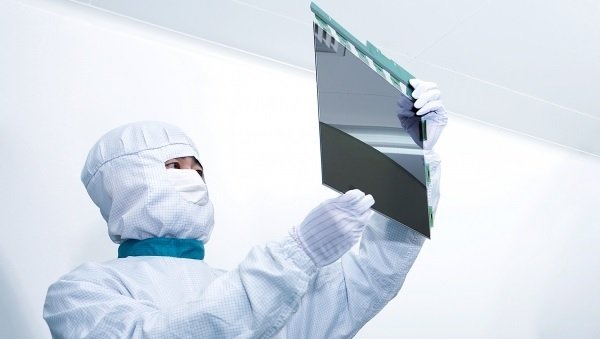 However, Samsung Display continues leading the OLED market. Especially, there is no competitor in the small-sized OLED panels market. It was also the first who commercialized this technology. If you remember it called them Octa for rigid OLED panels and Y-Octa for flexible OLED panels.

BOE has won the contract and will exclusively supply on-cell OLED panels for the standard Huawei Mate 40. As you can guess, the higher version of the phone (Pro) will get its panels from Samsung and LG.

On the other hand, Visionox and CSOT have failed to win an order from Huawei due to some reasons.

Boe is also popular for providing OLED panels to Apple for iPhones.