Hisense has announced its new phone with the world’s first color e-ink screen phone in CES 2020. Finally, the company now announced that a new Hisense phone will be officially launched in China on 23rd April 2020. Although according to the JD.com page the phone will be released on the 29th of April 2020. 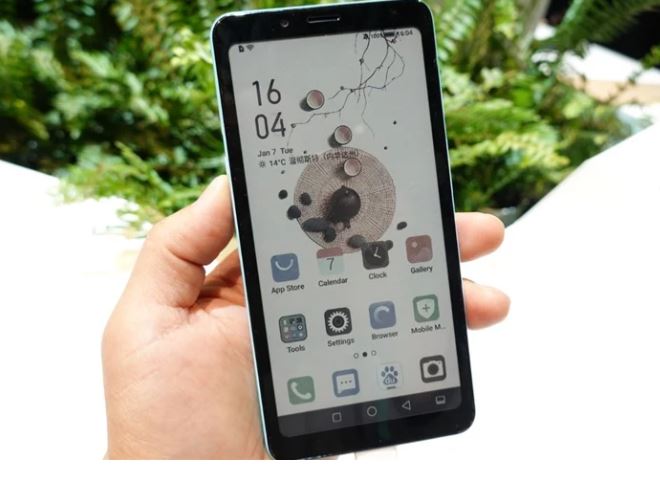 The main highlight of the phone is its display that doesn’t affect your eyes while using it for a long time. It uses the world’s latest color printing technology, combined with electronic paper display technology, that can display 4096 colors.

Hisense new phone also consumes very little power compared to other phones.  It is quite similar to the Amazon Kindle reader as you can read any document, book, etc. very conveniently as you were reading it from the paper.

In detail, the Hisense Color e-link screen does not emit light but relies on natural light. So the display does not produce blue light or any other harmful light. If you are using the new Hisense phone at night, the phone use its built-in warm front light source and relies on the reflection being defused on the display. Which reduces the effect of blue light on the eyes.

Other than this, we do not have any more information about the phone. Hisense mobile phone is also expected to launch a tablet with the latest educational eye protection. 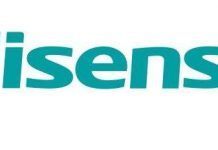 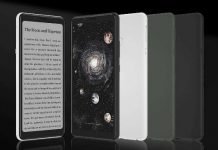 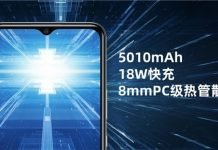