Honor 10X Pro is the next big phone of the company launching within the next few weeks. Recently, the company has launched its Honor 30 series with 5G support. Talking about Honor 10X Pro, the Render of Honor 10X Pro today leaked online with the whole front and rear view of the device. Moreover, it has appeared in multiple leaks and rumours until now. 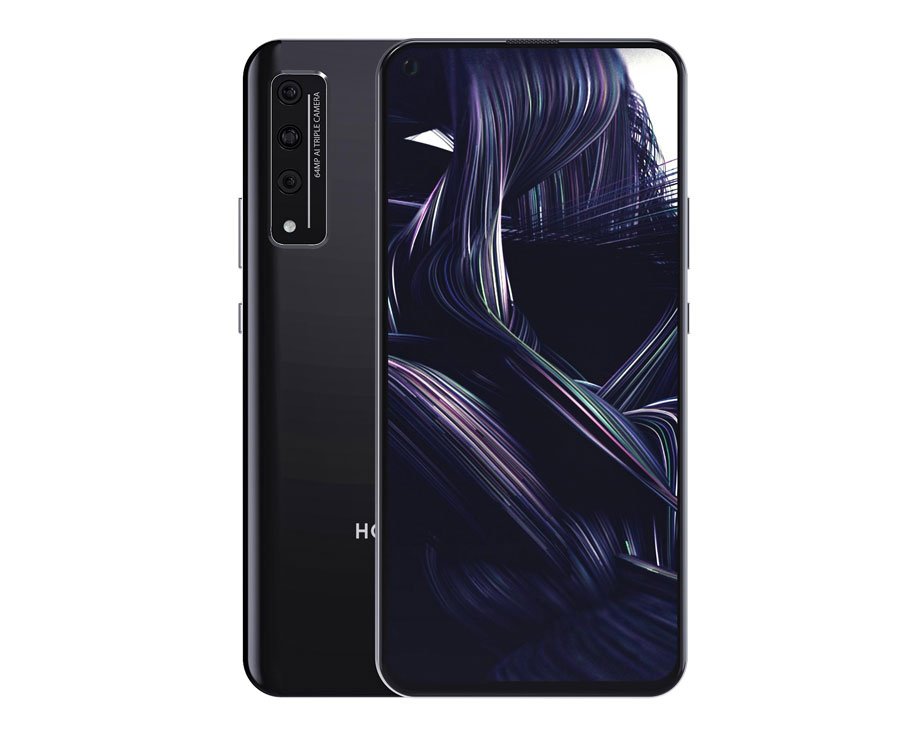 According to the leaked render, Honor 10X Pro will have a single punch-hole camera. The display of the phone has very thin bezels. At the back, there is a triple camera setup with a 64MP primary camera, as the text appears on the rectangular camera module. Along with the triple camera setup, there is an LED flash, a volume rocker and power buttons are placed on the right side of the phone.

The phone might be powered with Kirin 820 SoC which was also packed with recently launched Honor 30S. Honor 10X Pro will support the 5G network, and it will have an in-display fingerprint sensor. Its battery will support 20W fast charging.

Honor 10X Pro’s predecessor – Honor 9X Pro that was launched in July 2019. It carries a pop-up selfie camera and a triple camera setup at the back. The phone is powered with HiSilicon Kirin 810 Soc. There’s a side-mounted fingerprint sensor and it is backed with a 4000 mAh battery with 10W standard charging. 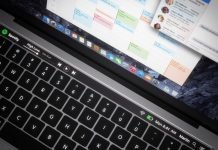