You might know that the Honor 30 series is scheduled to be launched at 14:30 on April 15th, 2020. There are already a lot of leaks and reports related to the Honor 30 and 30 Pro which have uncovered a lot of unknown specifications and device details. In a recent report, the company has teased new hardware details for the new Honor 30 Series on Weibo. 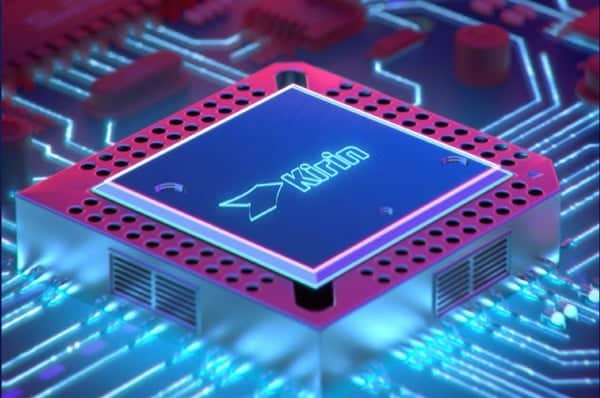 According to various posts on Weibo, the new Honor Phones will come with Kirin 985 SoC, High amplitude dual speaker, 40W Superfast charging and will pack wireless charging support. Honor 30 Series consists of Honor 30, Honor 30 Pro, and Honor 30 Pro Plus. The Honor 30 will be 8.07mm thick and weighs less than 190g. 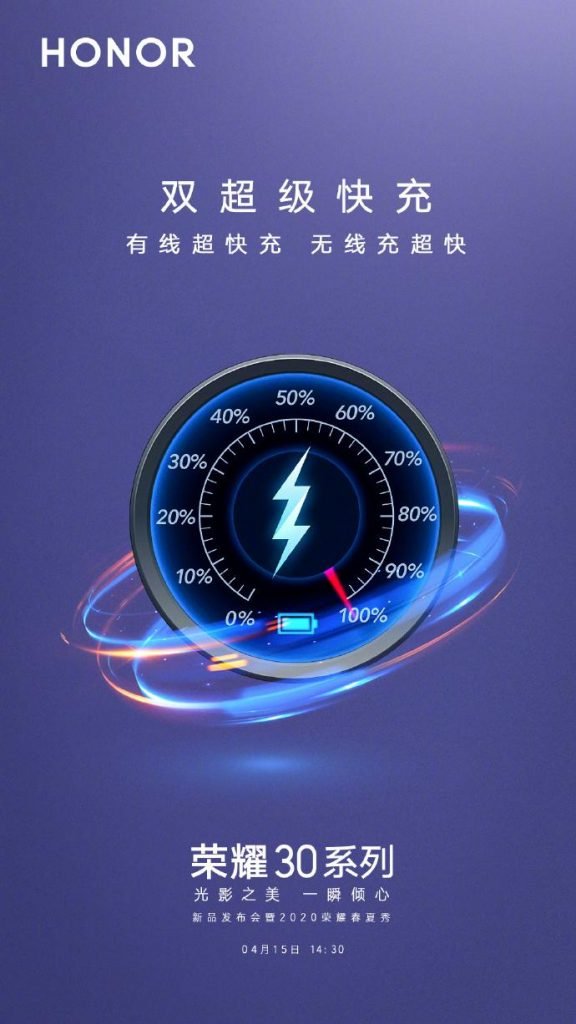 In previous leaks, Honor 30 also got the TENAA certification with model number EBG-AN10(Honor 30 Pro). Honor 30 Pro will be equipped with a 50MP primary camera at the back and 32 MP camera on the front side of the smartphone. Moreover, according to the renders of Honor 30 Pro the phone is packed with Quad camera setup at the back. However, on the rear camera setup there’s an additional periscope lens, while, on the front side, there is a dual punch-hole camera placed in a pill-shaped notch.

Honor 30 Pro might be powered by a Kirin 990 Soc paired with 12GB RAM. It will feature a 3900 mAh battery with 40W Superfast charging support. As still there is some time left for the launch, we expect some more info related to the Honor 30 series. Stay connected with us for more information regarding the Honor 30 series.