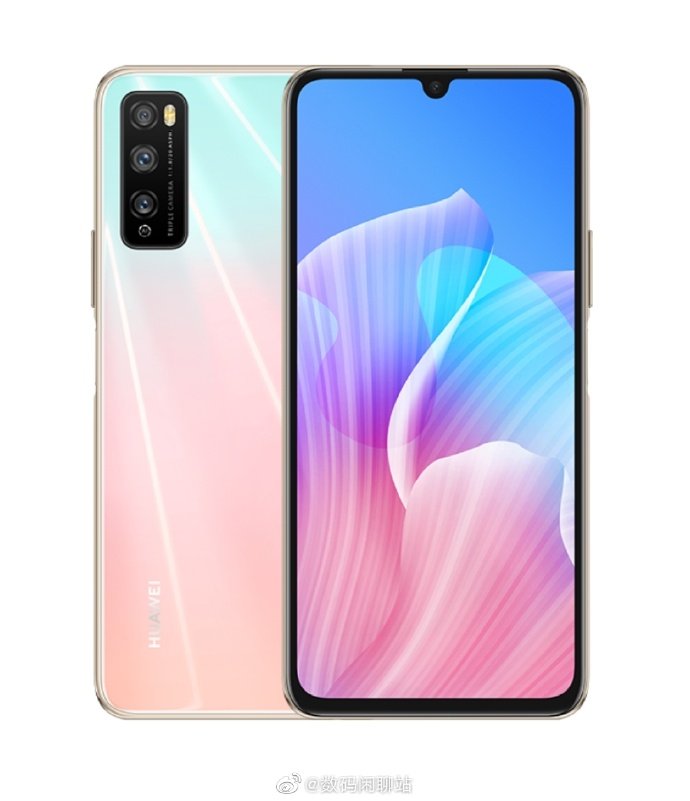 According to the renders, the smartphone features a Triple rear camera with an LED flash. It resembles the exact rear look of its predecessor – Honor 30 but houses slight changes on the front side. A full-view display is replaced with a water-drop display. The power button is also present on the right side of the smartphone. 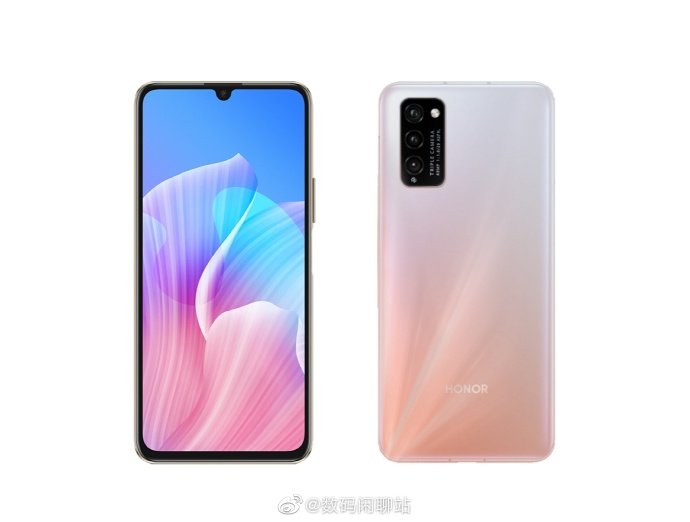 However, the smartphone with codename Maxwell (MXW-AN00) is expected to launch on July 4 and 5 which was confirmed by the source a few days ago. As per past leaks and rumors, it will feature MediaTek Dimensity 800 SoC as the Huawei X10 Max. It will feature a triple camera lens with a primary sensor of a 48-megapixel primary sensor +8-megapixel and a 2-megapixel camera. There’s a 16-megapixel selfie camera on the front, and 3900 mAh battery onboard.

A new set of specs was spotted on 3C certification, and the Digital Chat station reported about it last month.

It would be priced around 1600 Yuan which translates to $225. Stay connected with us for more! 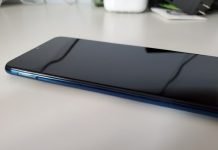 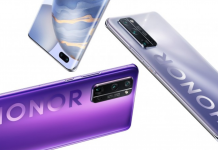 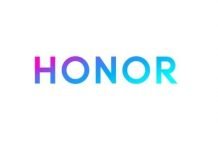