After the Honor V40 conference, Honor CEO Zhao Ming said in an interview that Honor will fully impact the high-end market, and build a top flagship for Honor consumers. Its own ‘Mate and P’ series is expected to be launched in 2021.

As a Weibo tipster claims, the Honor super flagship is the Magic series. After three years, the Honor Magic is back and will be released in 2021. 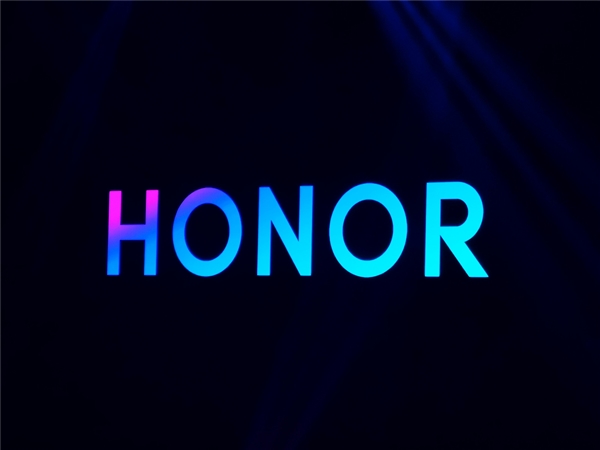 Magic is the highest-end product series under Honor, focusing on advanced design. The first generation of Honor Magic was released on December 16, 2016. Both front and rear used 3D curved glass. The thinnest part of the side frame was 2.8mm. It used a 5.09-inch 2K Super AMOLED display and four cameras. At the time, it looked like a future.

On August 30, 2018, Honor President Zhao Ming announced the Honor Magic 2 at the German IFA exhibition. It was claimed to be a truly full-screen super flagship phone. The machine came with Magic Slide with nearly 100% full screen field of view, a Kirin 980 chip, and safer 40W super-fast charging.

Previously, Zhao Ming had revealed that Honor independence and separation included an end-to-end system. Of the total 8,000-person team, more than 50% of more than 4,000 people are R&D teams, covering R&D, sales, marketing, supply chain, finance and other complete systems. For example, the most advanced camera technology, the most advanced technology, including architecture design, as well as the well-known GPU Turbo, Link Turbo and other technologies have all migrated to the new Honor company.

At the same time, today’s Honor has no constraints from the perspective of supply and production and supply, and can go all out to face the market. Including AMD, Intel, Micron, Samsung, Qualcomm, Microsoft, MediaTek and other familiar suppliers in the past resumed cooperation with us.’ 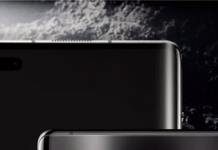 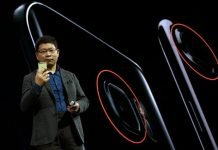