Chinese company Honor is never shy of headlines. Recently, they confirmed their involvement in building gaming laptops i.e. the Honor Hunter, powered by Intel Chipsets and a smartwatch i.e. the Honor Watch GS Pro. But, these aren’t the only things they plan to launch in recent times as mysterious Honor mobiles with codenames Honor NZA-AN00 and NZA-TN00 appears on TENAA. 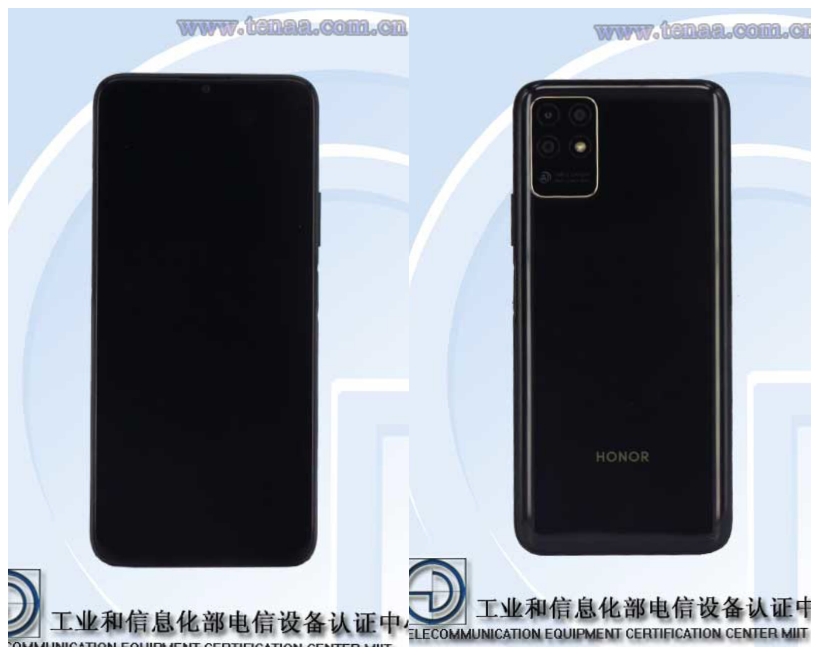 It appears, that Honor NZA-AN00 and NZA-TN00 recently got certified by China’s telecom regulatory TENAA. The listing shed some light on the specification for the device as well as its live image.

Accordingly, both the smartphones are expected to support 5G accompanied with a 2.0GHz octa-core SoC running on Android 10. At the front, it will sport a 6.6-inch TFT LCD display with a 1600 x 720 resolution along with a selfie camera at the top. Whereas, at the back, it will house a triple camera setup in the tried and tested rectangular-shaped module.

On the other hand, it is expected to house a beefier 5000maH battery and will be available in two storage variants – 4GB/64GB and 6GB/128GB with support for micro SD card expansion. Moreover, it is also expected to comes in two color variants – Black and Blue.

However, there isn’t any official announcement for the Honor NZA-AN00 and NZA-TN00 launch date. But as per the specifications above, this could be one of the cheapest phones from Honor. 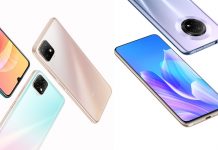 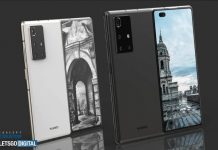