After a few days of speculations and various scenarios, today, Honor released a poster, officially announcing the new Honor Play 4 and Honor Play 4 Pro will hit the market on June 3. At the same time, the company revealed some worthy information concerning its key features. 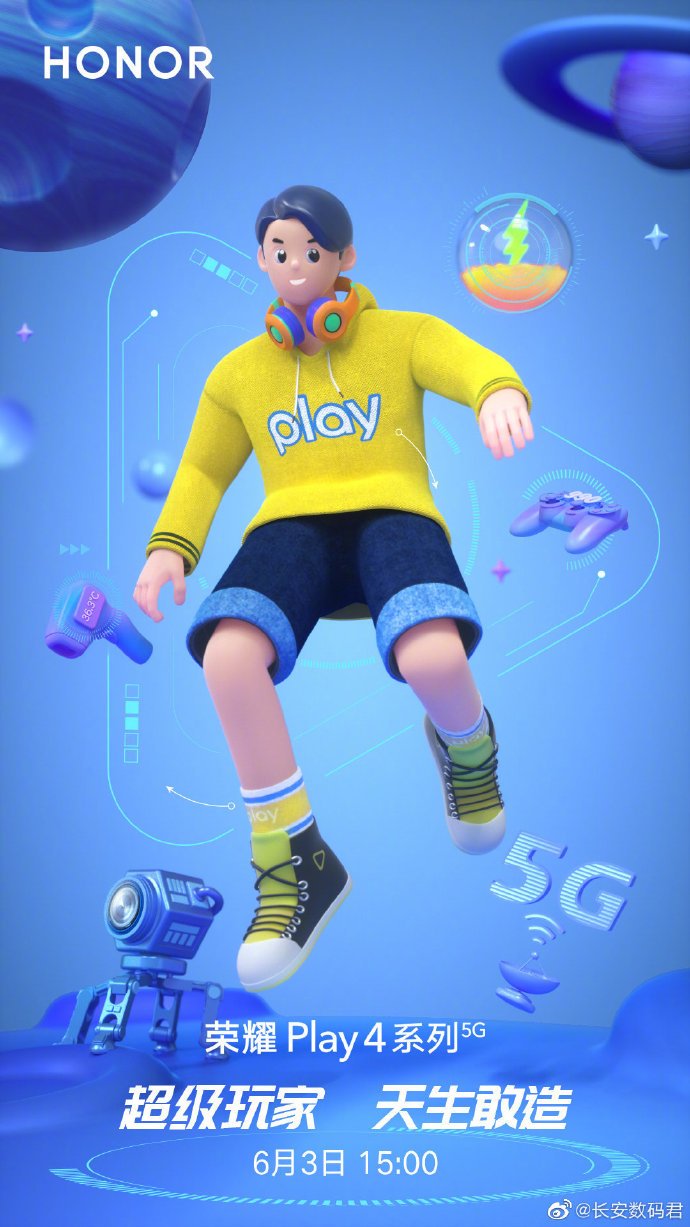 Say, Honor said the series’ standard version will be packed with the MediaTek Dimencity chip, while the Honor Play 4 Pro will carry the Kirin 990 5G chip. However, as the manufacturer said both phones are 5G phones, there is every reason to think the standard version will host either the Dimensity 800 series chip or the Dimensity 1000 series chip.

The company also said the Honor Play 4 line handsets are going to be gaming smartphones. Of course, they won’t be ‘true’ gaming handsets like the Black Shark or Nubia Red Magic. But the hardware inside will allow them to handle any heavy task. That’s why the non-official slogan is ‘super player, born to dare to make.’ It is foreseeable that some gaming technology will be released for the first time.

Well, apart from this, the alleged Honor Play 4 has been leaked on TENAA. So we could learn about some features that it is expected to come with.

Judging from the photos, the Honor Play 4 5G uses a single-punch full-screen design on the front and a matrix-type rear quad-camera solution on the back.

From the screenshots, we can see the Honor Play 4 5G uses a 6.81″ FHD + LCD single-punch screen. The hole on the front hosts a 16-megapixel camera. But the rear camera consist of a 64-megapixel main + 8-megapixel + 2-megapixel + 2-megapixel sensors combination. The processor’s clock speed is 2.0GHz, and it supports 5G. The battery capacity is 4200mAh. The rest of the known information includes a 3.5mm headphone jack, dimensions of 170 x 78.5 x 8.9mm, and a weight of 213g. 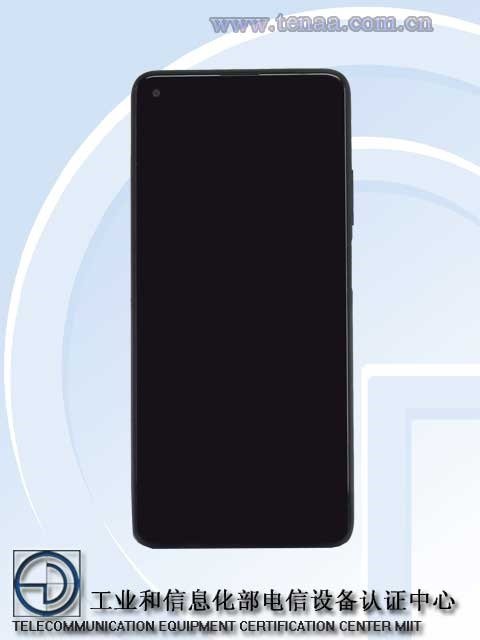 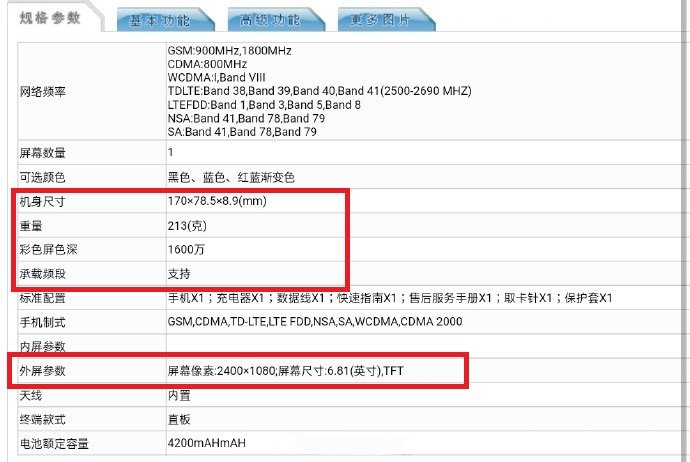