We know Huawei and other top smartphone brands launch not only high-end smartphones but low-to-mid-range models as well. Of course, there are a couple of exceptions such as OnePlus and Apple. But the rest of the manufacturers are trying to offer products for all groups of customers. In this sense, Honor has a number of mid-rangers that can beat any competitor. Say, last month, it released the Honor Play 4T and Honor Play 4T Pro phones. But the company is not going to stop. Today, we learned a new member from this line will hit the market soon. It’s dubbed as the Honor Play 4 Pro. 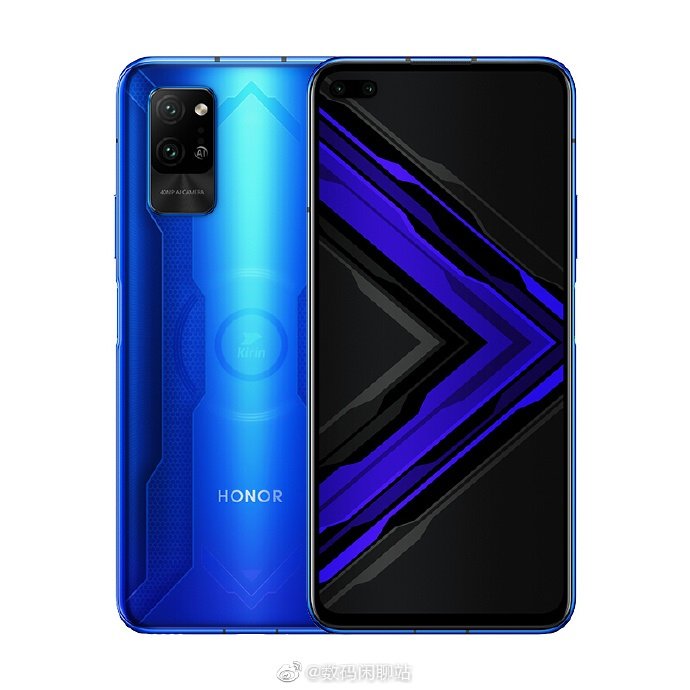 The news was leaked on Weibo by a blogger, who had found that the Honor Play 4 Pro will use a front dual-punch-hole screen. Of course, the handset will use an LCD display, because the OLED screen does not support two holes. Apart from this, our protagonist is said to sport a 40MP dual camera on the back. You may think two camera sensors on the back are outdated and can’t be competitive. But the source says the main lens will use the Sony IMX600y CMOS. Is this lens familiar with you? It should, because this is the same CMOS found on the newly announced Honor X10. 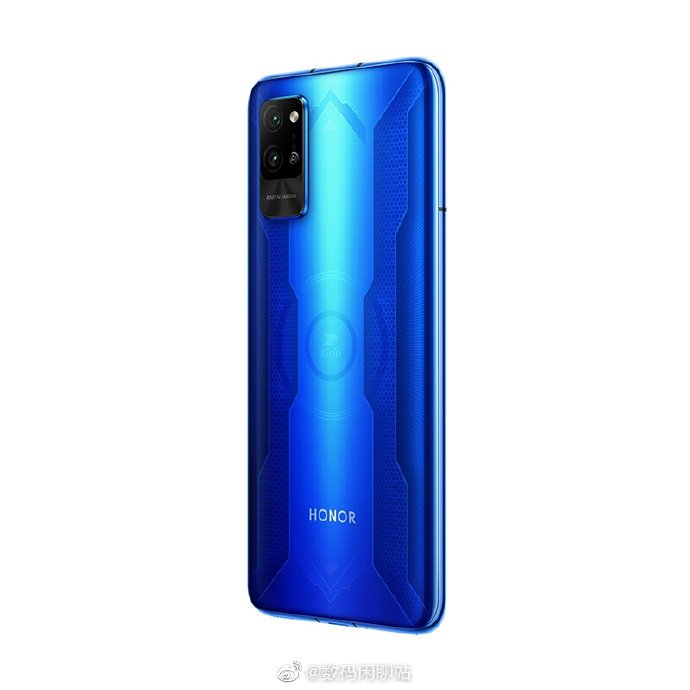 The latter is known as the best cameraphone in the same price range. This phone sports a flagship 40 million RYYB high-sensitivity image three-camera system. The RYYB main camera has more than 40% more light input than the traditional RGGB. There is a 1/1.7-inch outsole that supports four-in-one large pixels technology. Apart from this, the camera of the Honor X10 supports the exclusive Owl 2.0 algorithm. In addition to dark light, the night scene mode works like a professional. 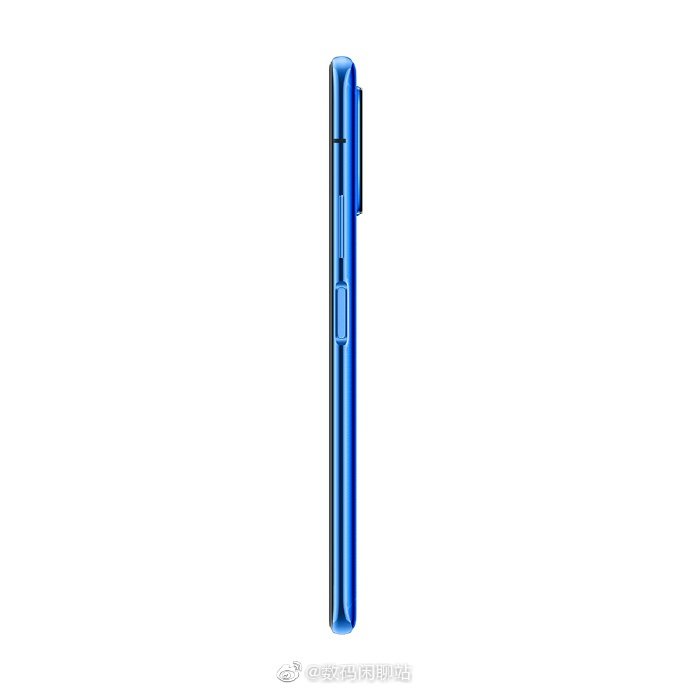 We have no doubts most of these features will appear on the Honor Play 4 Pro as well.

At last, the source proves the Play 4 Pro will come with a Kirin 5G chip and support 40W wired fast charge.