At present, the Honor V40 (YOK-AN10) has passed the certification of the Ministry of Industry and Information Technology and 3C certification. We know that it will come with the 66W fast charging source adapter HW-110600C00. It is worth mentioning that the Huawei Mate 40 and the Nova 8 series also use HW-110600C00 adapters. 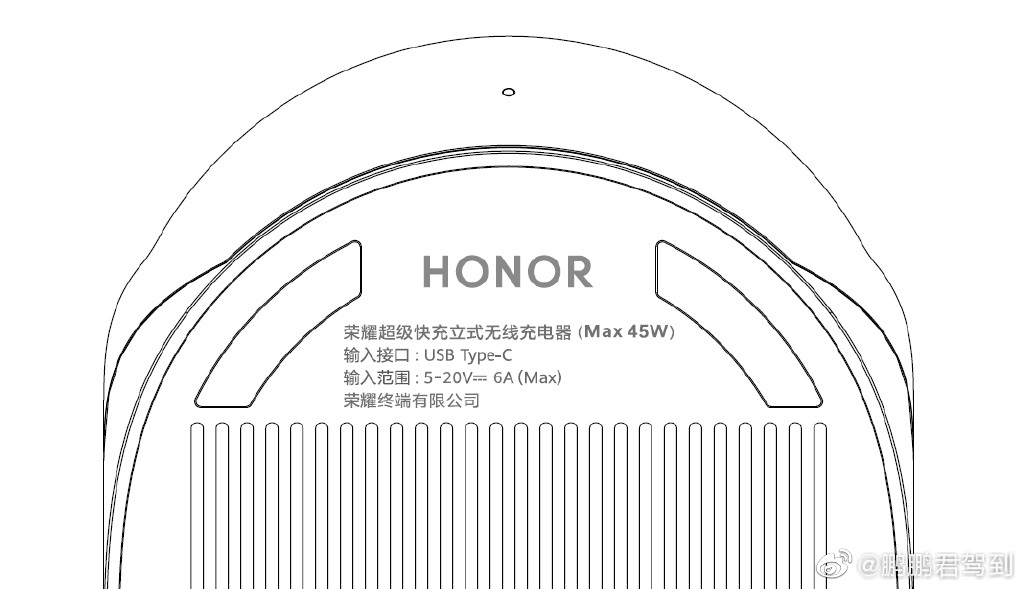 According to previous news, the Honor V40 will use a 6.72-inch FHD+ large curvature perforated curved screen. In its turn, this screen will support a 120Hz refresh rate, and adopt a dual-speaker design.

Under the hood, our protagonist will carry the Kirin 985 chip. The Kirin 985 is Huawei’s third 5G chip, which was officially unveiled in April this year. The chip is a 7nm process technology and uses a 1+3+4 CPU architecture. Its large core is the A76 at 2.58GHz, plus, three A76 mid-range cores at 2.4GHz, and four A55 small cores at 1.84Hz. It also integrates an 8-core Mali-G77 MP8 GPU, a 5G baseband, which supports NSA/SA dual-mode network.

In other aspects, the machine is 7.64mm thick and weighs 169 grams. It adopts a 3D hyperboloid glass body design. The rear four cameras include a 64MP main camera, an 8MP ultra-wide angle lens, a 2MP depth of field lens, and a 2MP macro lens. The front-facing camera has a 32MP resolution. There is also a built-in 3700mAh battery.

It is reported that the Honor V40 is expected to be officially released around mid-January next year.

Honor CEO Zhao Ming said “Don’t use be the first as a slogan, the high-end competition with Apple has just begun” 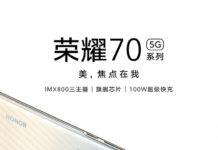 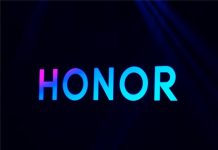