After leaking some renders of Honor 30 Youth Edition renders, the Weibo tipster @Digital chat station is here with some leaked images of Honor X10 Max. The new image gives us some information about its display and side panel. Its launch is delayed and will now take place after the Honor 30 Youth Lite launch on July 4 or 5 in China. 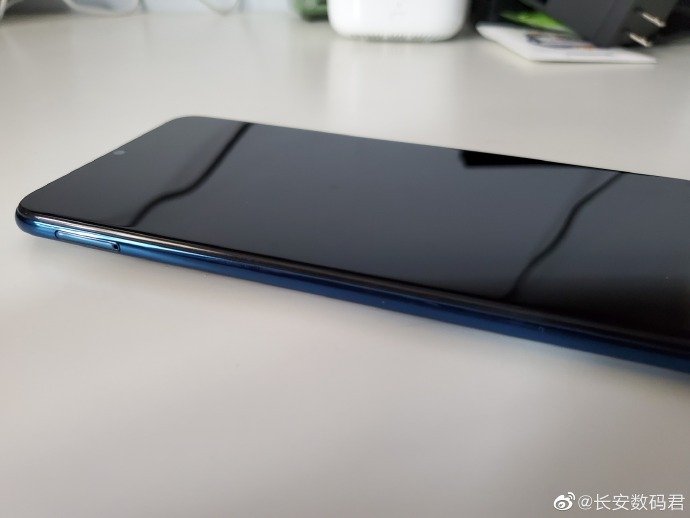 The smartphone appears to be supporting a single front camera encased inside a waterdrop display. Moreover, we can see a SIM card slot on the left-hand side of the smartphone.

The design is somewhat different from the leaks that appeared a few days ago. It claimed to feature a pop-up selfie camera offering a full-view display.

According to some previous leaks, it will feature a 7.09-inch display with support for DCI-P3 color gamut. The display panel is not yet confirmed. It could feature a Kirin 820 SoC along with a 5000 mAh battery with fast charging. Honor X10 Pro 5G also appears to be in development, we expect some more information about it in the coming few days.

The company is soon launching Honor 30 Lite aka Youth Edition in China. It has appeared on multiple devices featuring a triple-rear camera module and MediaTek Dimensity 800 SoC. A few days ago it appeared on 3C certification.