PUBG Mobile officially released the new version 1.0 on 8th September. Unfortunately, PUBG Mobile is banned in India due to data misuse. We are hearing that many of the player’s accounts get 10 years ban in PUBG.

The main reason for this ban (we mean accounts ban) is PUBG banned in India. That a bug was newly founded in some player’s accounts (not all randomly coming). That’s why accounts get banned. 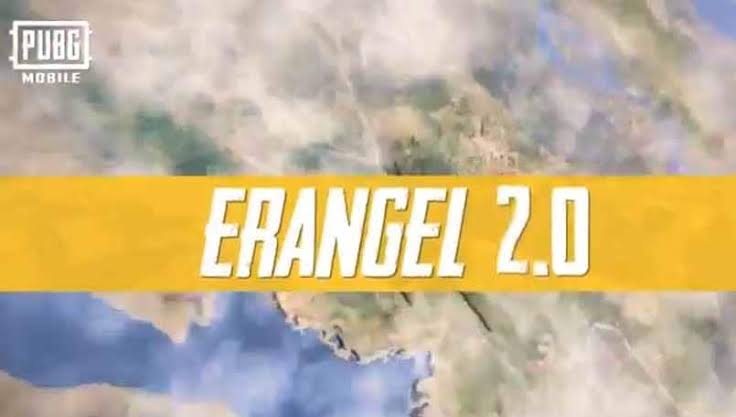 Can we install the new version of PUBG?

There’s another way to install the game and enjoy it. But you should follow some rules and regulations while updating or installing the new update. You need to follow the rules to overcome any ban.

After downloading the app, open it as shown in the image above. Go to the search bar and search “PUBG Mobile” you get some apps but click on that second one only. It takes nearly 600MB to download and open it and download the resource packs with 1.5GB size and after that download the maps with 700MB size.

Totally you need to save 4GB data for downloading the new version of the PUBG Mobile. That “TapTap Apk” is a really secure app PUBG Mobile KR version users using this app for the past 1 year.