Discord has a lot of features for gamers, so they can chat online and play multiplayer games. It’s a VOIP based app created by Microsoft. Discord has a feature named screen share, which will allow its users to share screens with the other people in the group. However, like any other feature, this also ran into several issues. One of them is the “black screen” which can be seen while using the screen sharing feature where you use it for streaming or for other things. 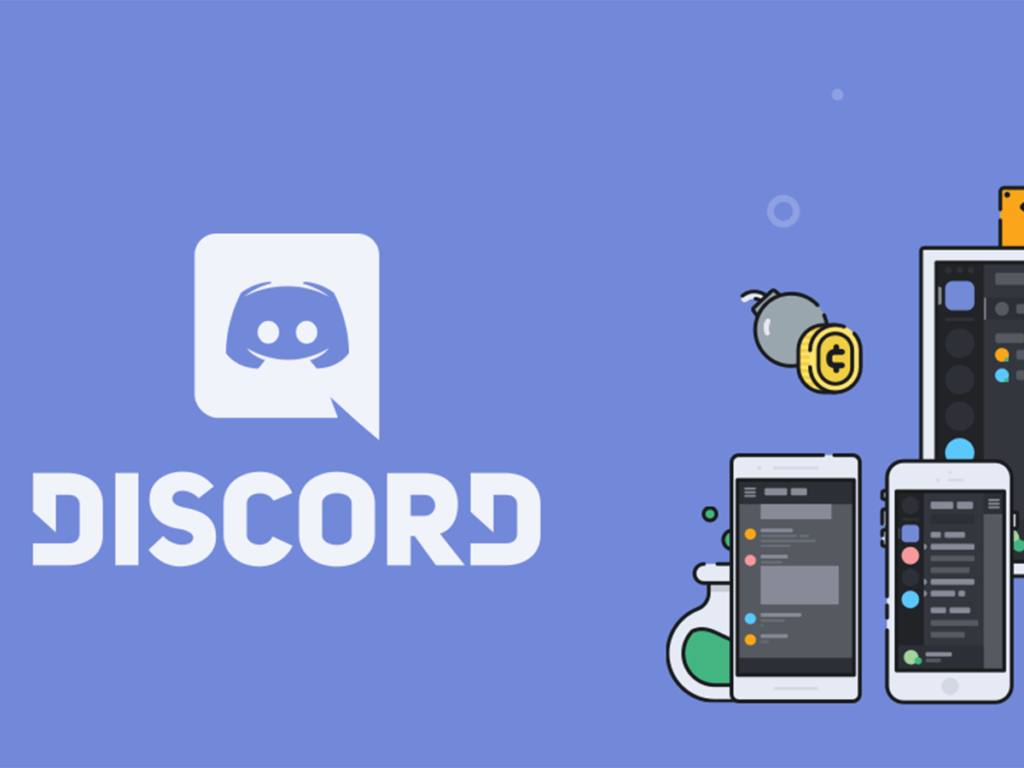 Must See: How to enable Push to Talk on Discord?

In today’s article, we will talk about the different available solutions to fix the black screen. We have like eight to nine solutions, and we are damn sure that either one of them will work for you.

Sometimes force stopping “Discord” will help you fix the “black screen” which can be seen while using the screen sharing feature. Follow the steps mentioned below to force stop “Discord.”

Most of you guys know the difference between running a program normally and a program as an administrator. Since Discord is a VOIP app, it will require some access to files, but the mere opening will not give them access to those things. It would be best to open it as an administrator to solve the black screen which can be seen while using the screen sharing feature. Follow the below-mentioned steps to run “Discord” as Administrator permanently.

Some users suggested that switching to “Borderless” has solved the black screen which can be seen while using the screen sharing feature. As you all know, the Discord share screen will only work in applications that use full-screen mode. So, try switching to “Borderless” or “Windowed” mode while playing games in Full-Screen mode. Do let us know if this worked for you or not.

Most of the time, the cache files creates many issues. These cache files often get corrupted, and wrong settings will create the “black screen,” which can be seen while using the screen sharing feature. To delete those cache files, follow the steps mentioned below.

Many times the problem will be with the Windows version which you’re using. To solve that, you can update your Windows from “Settings.” Follow the steps below if you don’t know how to update the same.

You guys can also reset the network settings to fix the error. If you don’t know to do the same, you can follow the instructions mentioned below.

Must See: How To Enable Discord Streamer Mode

Even though this feature helps some cases, it can also cause some issues, and it’ll run into errors like a black screen. The main reason for this is that the hardware overheats and will run into errors. So try disabling “Hardware Acceleration” with the help of the steps mentioned below.

Some reports show that the black screen issue is because of the bugs present in the Discord application. You can update the Discord app to solve those things. Follow the below-mentioned steps to update Discord.

Solution 9: Turn off the “Use Latest Technology” feature

Some Discord users have suggested disabling the “Use Latest Technology” feature to solve the black screen issue. Here’s a guide for disabling that feature.

These are the different solutions that will fix the black screen issue which occurs during a screen share. Do share the article with your friends and family so they can also fix the issue. Also, comment by mentioning the solution which worked for you.

Related: How to fix Discord no route issue? 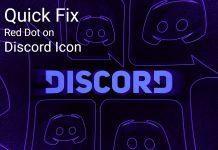 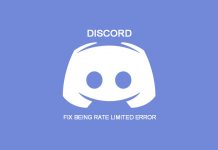 How to fix you are being rate limited error in Discord? 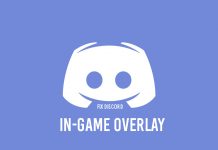 How to fix Discord in-game overlay not working? 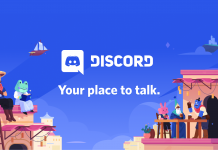 How to enable Push to Talk on Discord? 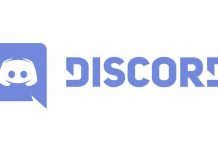 How to fix Discord no route issue? 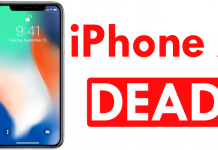