Hey, Republic of Gamers’ members. Chilling with your powerful Asus ROG Phone II? Then, why not try rooting it to unlock other superuser privileges and features. Here you’ll find all the details needed to successfully root the ROG Phone II. 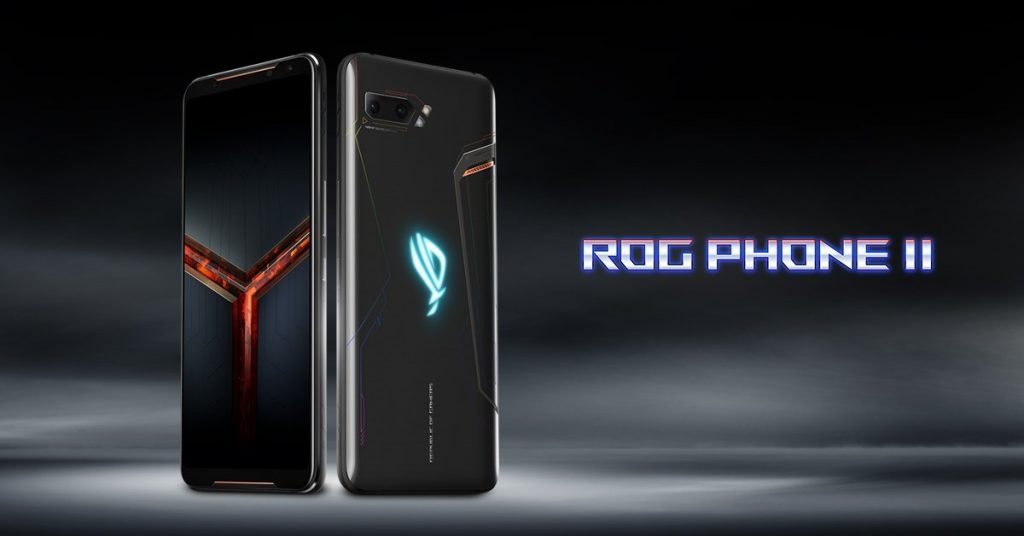 Since the official bootloader unlock tool for the device has been released. Rooting won’t be a cumbersome process in the case of ROG Phone II.

The ROG Phone II has the support of the official TWRP team. As a result, the device has the latest official TWRP 3.4.0. So we’ll make use of Magisk to root the device. Follow the guide carefully.

First, you’ve to get your device bootloader unlocked by using the official tool.

Your device should now be rooted. Check for the Magisk Manager app installed on your app drawer. If not installed manually install the APK.

Note: Since the device uses DM-Verity, swiping to allow system modifications will prevent you from being able to boot if you are using the stock kernel. In order to bypass DM-Verity’s boot prevention, you will have to flash the DM-Verity disabler.

If something bad happens while rooting such as boot loop or system crashes, then you may flash the stock firmware downloaded from here.

The Asus ROG Phone II boasts the last year’s flagship Qualcomm Snapdragon 855 Plus SoC coupled with 12GB RAM, 512GB UFS 3.0 storage. For buttery smooth viewing experience, it has a 120Hz FHD+ AMOLED display of 240Hz touch sampling rate and 49ms touch latency. A massive 6,000 mAh battery fuels the device with 30W fast charging support. Even in 2020, the device is a complete package albeit. 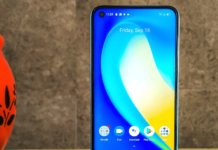