Asking Rating Request: When you download an app, after some time, it asks you for ranting. If you rated an app, then another app you download will ask you to do the same. Apple has come up with a feature which can restrict the apps which often ask for a rating. You can also completely disable the rating in your iPad or iPad. Are you frustrated avoiding the pop out which ask for rating? Are your apps forcing you to rate them? If yes, then here is the way which can help you.

Each app can ask you for rating three times every year. Upgrading the latest iOS 11 will give you lots of benefits. Every iPad or iPhone user should upgrade the latest iOS, but don’t forget to back up your file before upgrading. As of iOS 11, the apps have to practice Apple’s official method to ask for a rating especially the SKStoreReviewController API. Apple will start denying apps which utilize their own rating appeal quickly.

Every app has a right to ask for rating three times in a year. It cannot be stopped even if the app gets updated. So, the iPad and iPhone users have no other way to stop this feature. However, iOS 11 has a feature which can restrict the apps from asking for ratings. After completing this method, you will never see the app requesting for ratings. Follow the method given below.

1. Visit ‘Settings’ on your iPad or iPhone.

3. Select the ‘In-App Ratings & Reviews’ option, and then ‘Disable’.

After disabling the feature, if you like an app and want to rate it, then visit the App store. You can easily rate any app from the app store even if you have stopped this feature. So, this was an easy method which will stop the apps from asking for ratings. I hope you will try this features and enjoy. 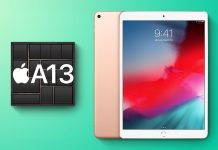 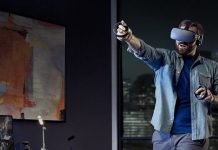 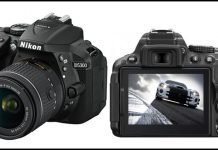