Wear OS is the best UI that can compete with Apple watches. Wear OS was already famous, and with the launch of OPPO watches, it gained more popularity. Recently, we saw a report that Wear OS will make it challenging to install third-party apps from a future date. It meant that you could never sideload any third-party apps from a future date. Developers were amazed to see this notice from Google because it was iOS that blocks installing third-party apps. However, a developer named Malcolm Bryant has come up with a solution to bypass this issue faced by Wear OS smartphone users. He has created a Wear OS installer to sideload the third-party Wear OS apps. 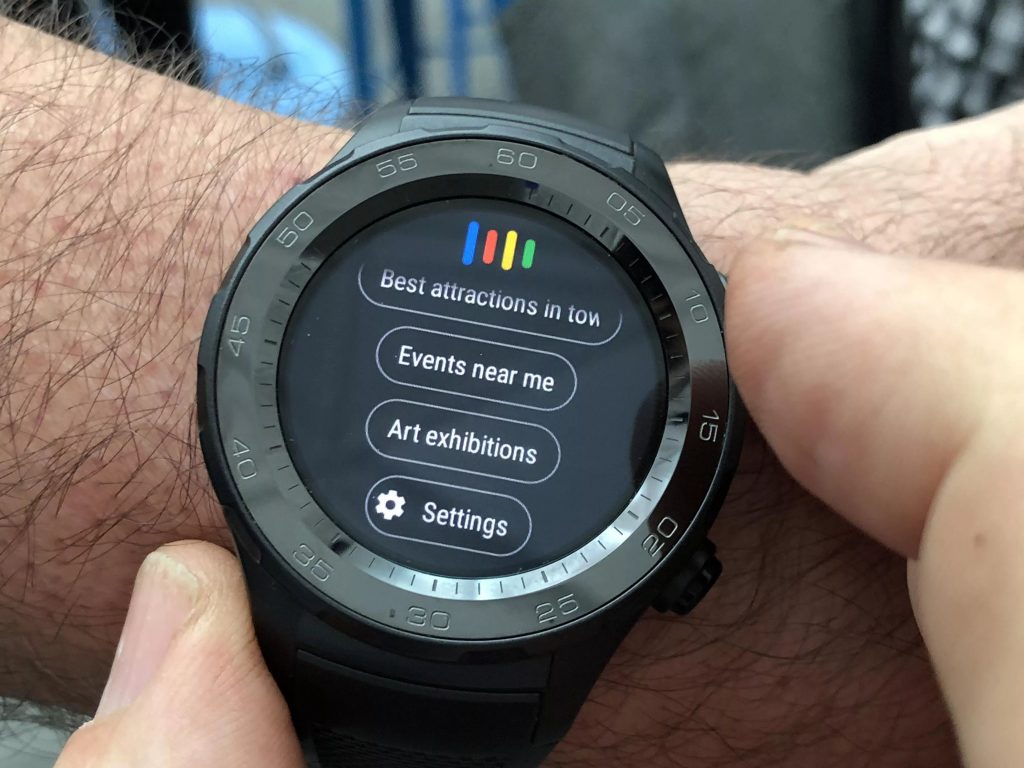 The same developer-first raised concern about Google’s move to block sideloading of third-party applications. Earlier, you could install apps installed on your phone through the Play Store on the Watch. The same method will be removed by Google soon, i.e., from March 10 onwards. However, he had found the solution to the same problem. You can see the discussion of his thread on Reddit. Still, you guys can use the old method of sideloading apps through ADB. But who will use that method when they have a new-gen and most straightforward way to install.

How to sideload apps through Wear Installer to Wear OS running watches?

As we said above, there isn’t any external device requirement for using the Wear OS installer. Please do note that by external devices, we meant about PCs. The best thing about it is that the installer can extract Wear OS-compatible apps from everyday Android applications aKa from APKs. Learn from the following steps mentioned below to install the installer.

You’ve completed the process of installing the Wear OS installer. I hope you have understood the process. We have also included the developer’s video if you want a detailed video guide for installing the same. Share the article with your friends and family members who own a Wear OS device and want to install third-party apps on their Watch. Also, a comment will be much appreciated.