Xiaomi’s partner firm Huami, which is popularly known for its sports bands and other wearables has cleared the cloud regarding some investment rumours over the past few days. Huami has abandoned any rumours regarding Xiaomi’s reduction in investment plans. A few days ago, the Huami’s capital fell by 45% over the concerns of Xiaomi’s plans to decrease the investment flow. 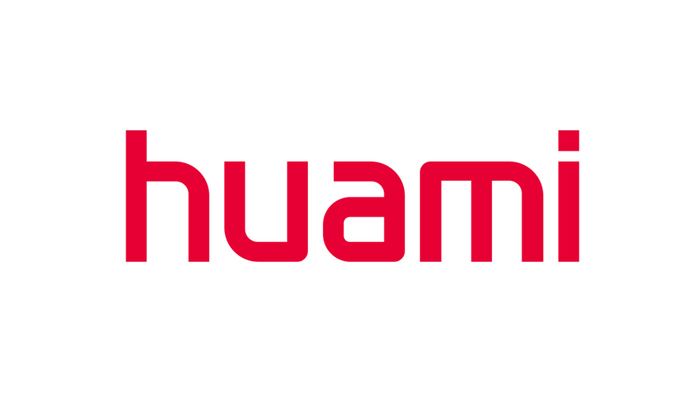 Must See: Top 5 Xiaomi Smartphone Options to Consider in 2020.

Huami denied any such rumours and said that the Xiaomi’s shareholding remains the same and not even a single share has been sold. The company’s top brass remains unchanged and the vice president of Xiaomi’s partner companies is still the director of Huami.

Both the Huami and Xioami has a close relationship with each other. Xiaomi’s fitness band series is purely a product of Huami and the product remains the best fitness wearable device throughout the globe. More than a million units were sold last year within just 8 days after launch. Moreover, Haumi confirmed the development of Xiaomi Mi Band 5 slated for launch later this year.

On financial terms, Huami earned $834 million last year with a year-on-year increase of 59.4%. The company registered a profit of $90.4 million with an increase of 32.8% on a yearly basis.

It seems the company’s financial condition is healthy and its partnership with Xiaomi will remain intact. 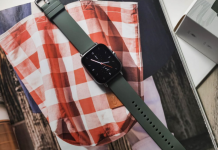 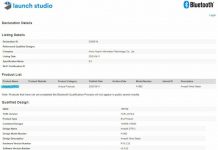 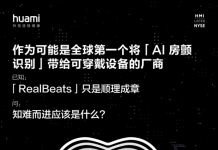 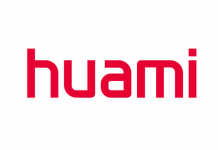