Huawei is going through a trough patch since last year due to the US sanctions on the company. It has become quite difficult for the company to bring Google Services support on its Android-based smartphones. Its telecom equipment making business has to bear the brunt. The US and its allies have barred the company’s participation in 5G trials. 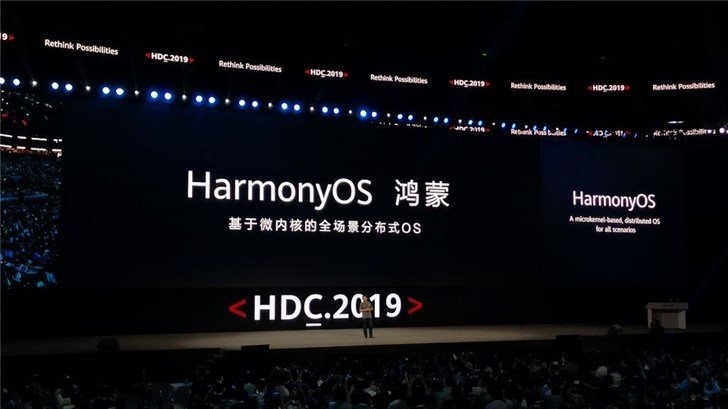 In order to overcome the Android Apps support crises, the company is in works to bring its own OS for Huawei device. After several rumours, Huawei’s president, Wang Chenglu released the company’s own OS – Harmony OS at an event in August 2019. Relating to this, few trademarks have been spotted related to the “Harmony OS”.

However, we can fetch any additional detail from the trademarks, but it appears there’s some advancement for Harmony OS.

Popular leaker @RODENT950 also rumoured about the presence of Honn OS on the upcoming Huawei Mate Watch. The new OS was spotted alongside a trademark application for Mate Watch.

Nokia C3 launched in China with Unisoc SoC for just $100