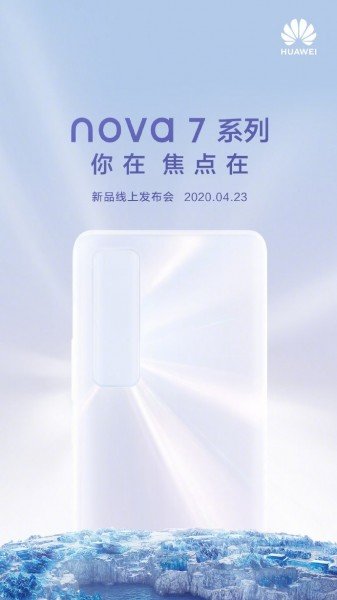 In addition to revealing the launch date, the official poster from Huawei also gave us a glimpse into the look of the upcoming phones, which we can now tell will come with a vertical camera module located on the upper left rear corner. There are up to four cameras with an LED flash. We do not yet know about the device specifications.

According to the leak we’ve alluded to earlier in this post, and which now looks more like information from a company insider considering their accurate prediction of the launch date, we know that the Nova 7 series will also include up to 3, 5G capable devices namely: Nova 7 SE, Nova 7 and the Pro version. All the phones are expected to run the Kirin chipsets, ranging from the lower 820 5G to the powerful 990 5G and will be priced somewhere between 2,000 Yuan ($282) and 4,000 Yuan ($565) in China.

Details making rounds in Weibo also mention the same thing as the official poster, with regards to the device Chipsets ie Kirin family with Kirin 985 included in the high-end device. The Nova 7 series is now the latest device since Honor 30 to feature the new 7nm CPU clocked at 2.58 GHz.

Nova 7 has a curved display and twin punch hole in the front upper left corner, likely for the duo front-facing selfie cameras. The rear quad camera module comes with a periscope zoom lens capable of 50x digital zoom. The Nova 7 comes in 3 colors of purple, white gradient and red. The devices will support 40W fast charging. Have you been waiting for this device? then put April 23 in your calendar not to miss out on the launch event by Huawei and thanks for reading. 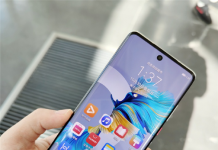 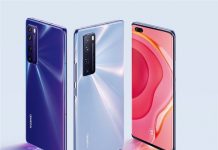 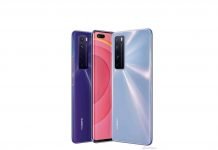