Following the Huawei P40 series and the Nova 7, Honor X10, and Honor Play 4 series, it is time for Huawei to update its Enjoy series smartphones. In addition to the Huawei Enjoy Z, the company will soon introduce several new models. The upcoming Huawei Enjoy 20 Plus is a device among them. According to a Weibo blogger, Enjoy 20+ will be released in the second half of this month.

Interestingly, Huawei is once again using the MediaTek processors after negating its own Kirin chipsets. It has happened for the first time after the launch of Honor 30S with Kirin 820 chipset. The company has fully ignored its own mid-range Kirin 820 chipset which is highly efficient and powerful. The reason behind the sudden shift from its own Kirin processors to MediaTek’s is still unknown. We speculate it could be 5G compatibility and manufacturing cost difference of both the chipset.

In addition, the same Weibo blogger introduced the leaked features of the Huawei Enjoy 20 Plus. According to him, the phone will sport an LCD screen with a resolution of 2400×1080 pixels and supports a 60Hz refresh rate. 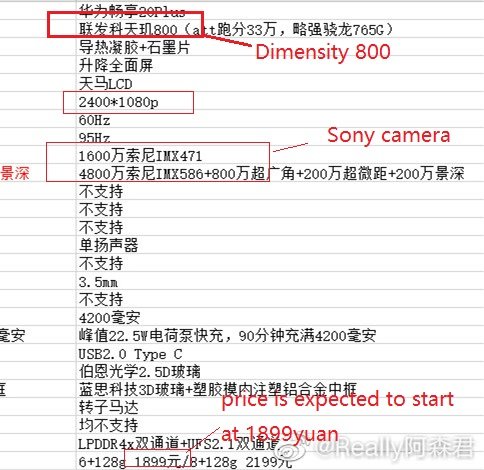 The screen size and design of the Enjoy 20 Plus are still unknown. Last year, Huawei introduced the Enjoy 10 smartphone equipped with a pop-up camera. However, it is not known whether the successor will use the same design or not.

As for other specifications, you can choose between 6GB or 8GB LPDDR4X RAM and UFS 2.1 128GB storage. There is also a 4,200mAh battery supporting 22.5W fast charging. 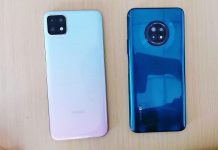 Huawei Enjoy 20 and Enjoy 20 Plus leaked in spy photos 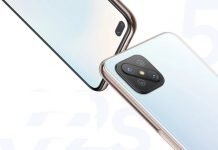 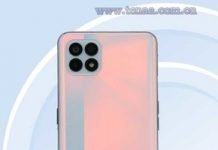 A new OPPO phone visited TENAA: Should be Reno Ace 3 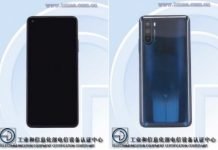 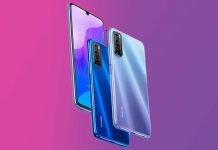