We still don’t know whether folding screen smartphones will become mainstream models or not. But one thing is clear as the day – at this phase, folding screen smartphones are very popular. They all sell like hotcakes. So it’s not accidental that every day we see new patents of similar products. According to LetsgoDigital, information published by the National Intellectual Property Office (CNIPA) shows that Huawei has been approved for a new design patent for a folding screen phone. 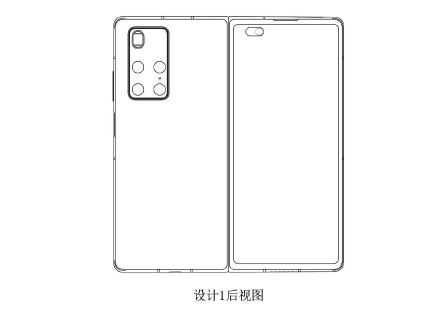 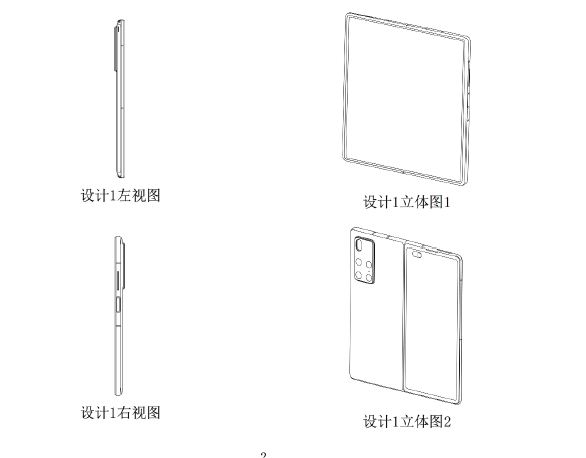 The patent image shows that the back of the product uses a penta-camera module. It includes four cameras of equal size and one of a longer sensor. We guess it is a telephoto camera.

One detail can be seen in the patent picture, that is, the thickness of the left and right parts of this folding screen phone is not exactly the same. Obviously, the side with the rear camera module is slightly thicker. According to LetsgoDigital, if the machine can be listed in the short term, it may use a 5nm Kirin 9000 processor, and the price should be above 10,000 yuan ($1464). But all these are guesses.