According to the latest news from Windows United, Huawei submitted a new patent for the design of a folding screen smartphone as early as April 16, 2019. However, the world learned about it only on October 22 this year. We have previously reported that Huawei is preparing to design and launch a new folding screen smartphone. Due to the influence of upstream supply chain restrictions, we wonder if this folding screen mobile phone can meet you in the near future. 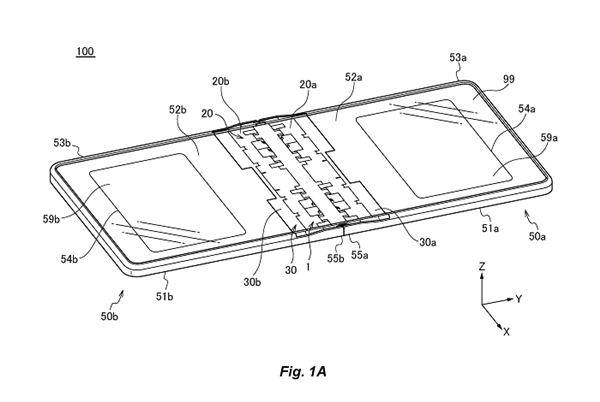 Anyways, according to the leaked patent illustration, the screen design is roughly based on the mechanical structure of the hinge assembly connecting the two halves of the screen. Before that, Huawei also tried to launch a flat-panel Mate X series of folding screen smartphones. Does the exposure of previous design patents mean that we will soon usher in a new clamshell-style Huawei folding screen? We still have no certain answers. 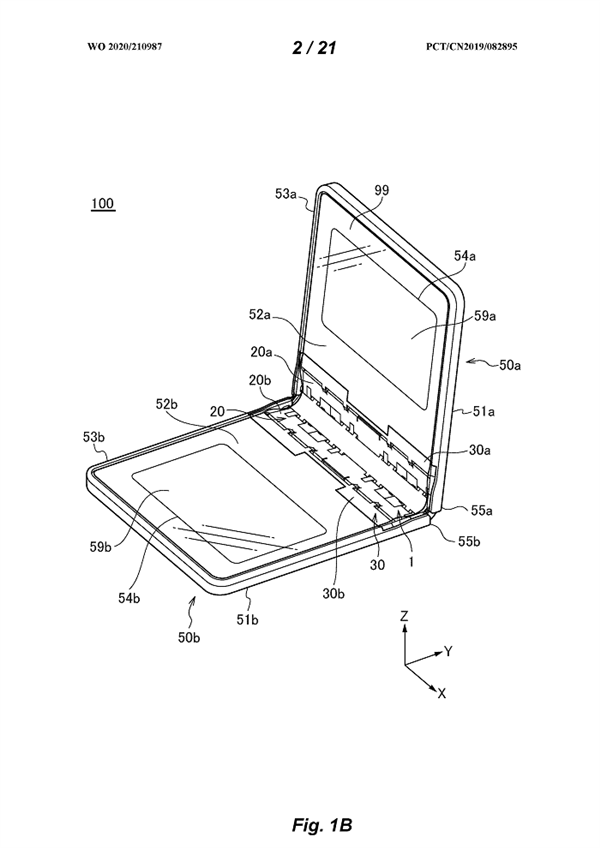 In fact, everything is still unknown. But for Huawei’s spirit of striving for innovation and progress, we have already felt it strongly in the Mate 40 series new product launch conference. We believe that as long as the market response is strong enough, Huawei will provide fans with more smartphones form factors sooner or later.

Prior to this, Huawei has applied for myriads of patents for folding screen smartphones. According to the latest one, both the internal and external screens of the phone adopt a full-screen design. The internal screen of the phone has a narrow frame and the external screen has two camera holes. The back of the product uses a penta-camera module. It includes four cameras of equal size and one of a longer sensor. We guess it is a telephoto camera.