According to LetsgoDigital, in May 2020, Huawei Technologies applied for a smartphone design patent to CNIPA (China National Intellectual Property Office). This document consists of 7 product sketches and 2 color renders. It was released on January 12, 2021. 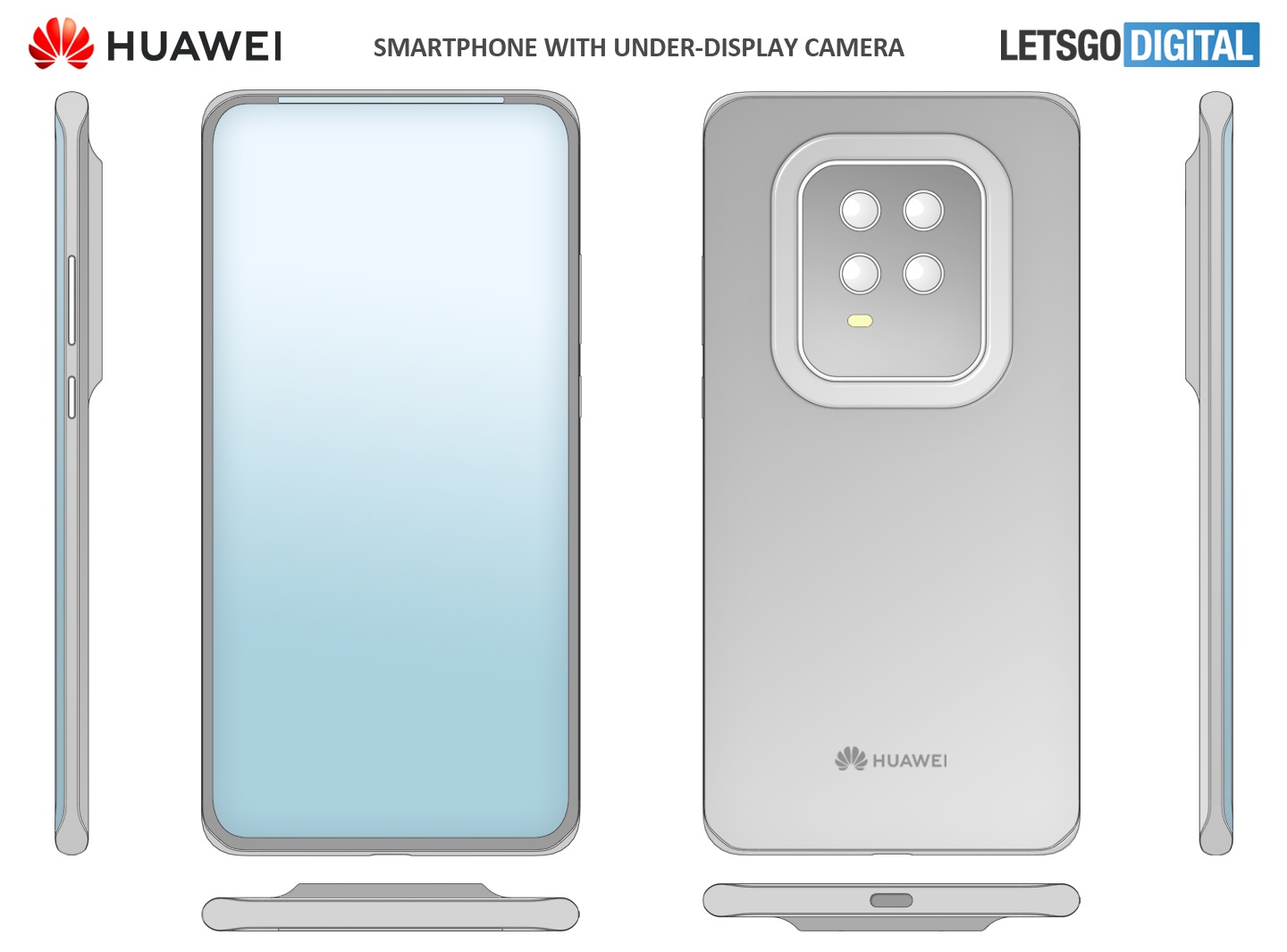 We can see from the picture that the patent is a high-end Huawei smartphone with a very modern design, a very narrow screen frame and a quad-curved display.

Another special feature is that Huawei uses the top border to display system icons in the status bar, such as time, battery indicator, and network signal strength. In addition, two network signal icons indicate that this is a dual-SIM phone. Placing these system icons at such a high position on the phone leaves a relatively large screen surface for displaying other content.

The front camera is not seen in the picture. So the selfie camera is probably placed under the screen. It is expected that there will be several smartphones with under-screen camera technology next year. Huawei is bound to be studying the technology of under-screen camera. It is not entirely clear from the short document how Huawei wants to apply this technology. 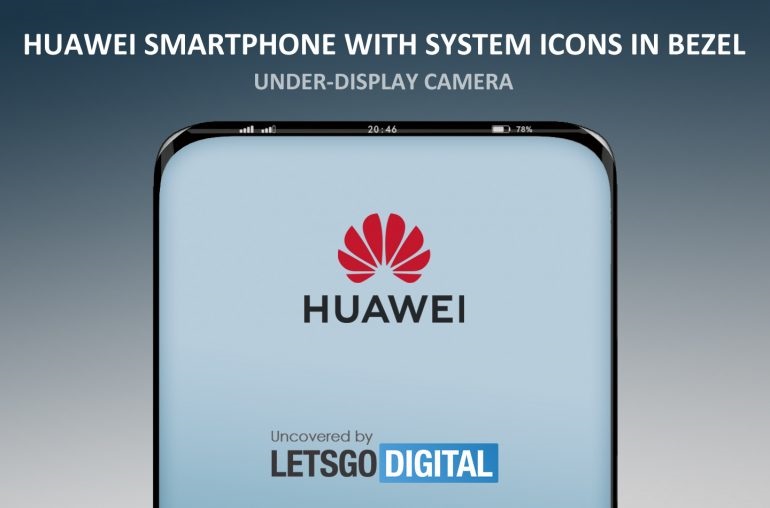 The design on the back of the phone is also unique. It uses a quad-camera combination, placed in a square shape. The flash is placed directly below. The camera adopts a rectangular design. It is not clear what kind of camera lens is involved. Logically speaking, this camera system will also be designed in cooperation with Leica.

In addition, we can see from the side photos that the camera system has a relatively high protrusion. Therefore, this Huawei smartphone is likely to come with a telephoto lens. Several of Huawei’s various models have come with large zoom lenses, including the Huawei P40 Pro Plus and Mate 40 Pro Plus.