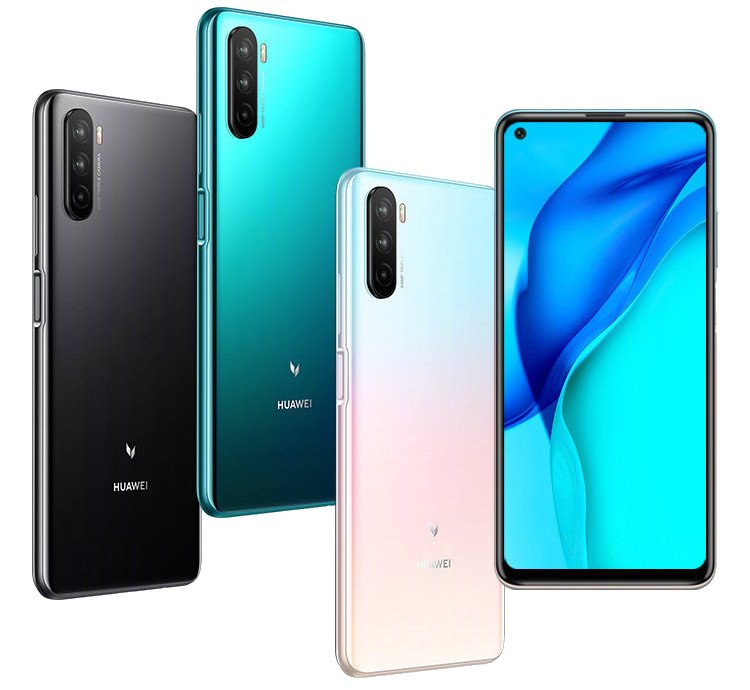 Huawei Maimang 9 welcomes 5G with the all-new 7nm Mediatek Dimensity 800 onboard. Its an Octa-Core processor with 4 x 2GHz Cortex-A76 + 4 x 2GHz Cortex-A55 CPUs.  The smartphone is equipped with a large 4300mAh battery supporting 22.5W fast charging. The device is based on Android 10 OS with EMUI 10.1. It comes with a Hybrid sim slot and side-mounted fingerprint sensor, and a 3.5mm audio jack is luckily present in the device.

Related: Huawei Maimang 9 5G leaks in official renders just a couple of days before the launch