Huawei Maimang 9 is slated for launch on July 27, and today it’s official renders have surfaced revealing the actual look of the device. The smartphone has appeared on the popular Chinese retailer – Tmall in three different colours. It is another showcase after the smartphone appeared at TENAA and China Telecom product library. 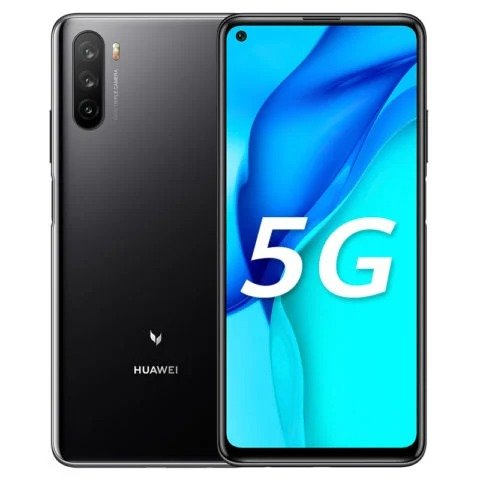 As you can see above, the Huawei Maimang 9 houses a triple vertical camera module along with a punch-hole display on the front. 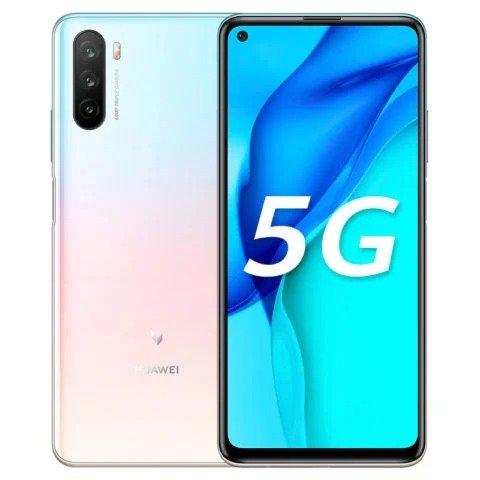 According to TENAA, the Huawei Maimang 9 features a 4300 mAh battery which supports 22.5W fast charger. There’s a single front sensor of 8-megapixel, meanwhile triple camera sensor with 64-megapixel primary, an 8-megapixel ultrawide sensor and a 2-megapixel lends is available on the rear side. The EMUI 10.1.1 comes preinstalled on Maimang 9 with Android 10 OS on the board.

OPPO A53 5G certified by the Ministry of Industry and Information...

Realme RMX3063 appeared on BIS Certification; could be another C series...