Ever since the ban imposed by the United States, Huawei has been passing through a challenging situation. But Huawei hasn’t been let down by any sanctions imposed on it. Even the brand has developed a separate operating system to compete with Android. Huawei has been teasing its foldable smartphone for a long time now. Yesterday afternoon Huawei officially announced the launch of its new Huawei Nova 10 series. The brand released the teaser with the caption “new 10th generations, beyond expectations”. It was announced by the global spokesperson Yi Yang Qianxi. 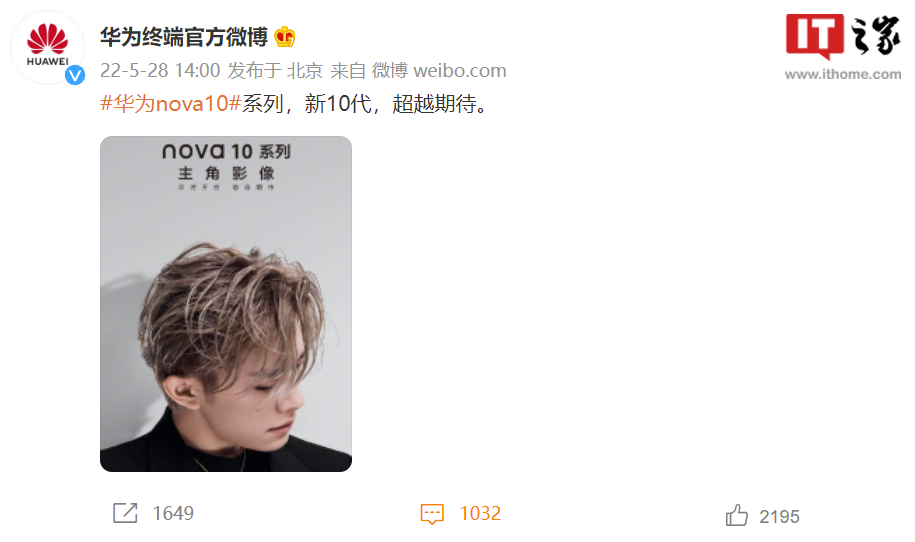 The teaser doesn’t reveal any specifications of the device or the details of the launch. Huawei has not announced a specific date for the new phone. The official poster shows the slogan of the nova 10 series. The official statement reads, “coming soon, so stay tuned.” There are reports that the new device will be available before the end of June 2022. In comparison, the Huawei nova 9 series was launched in September last year. With the new teaser, Huawei has kick-started the Huawei Nova 10 Series promotional campaign. 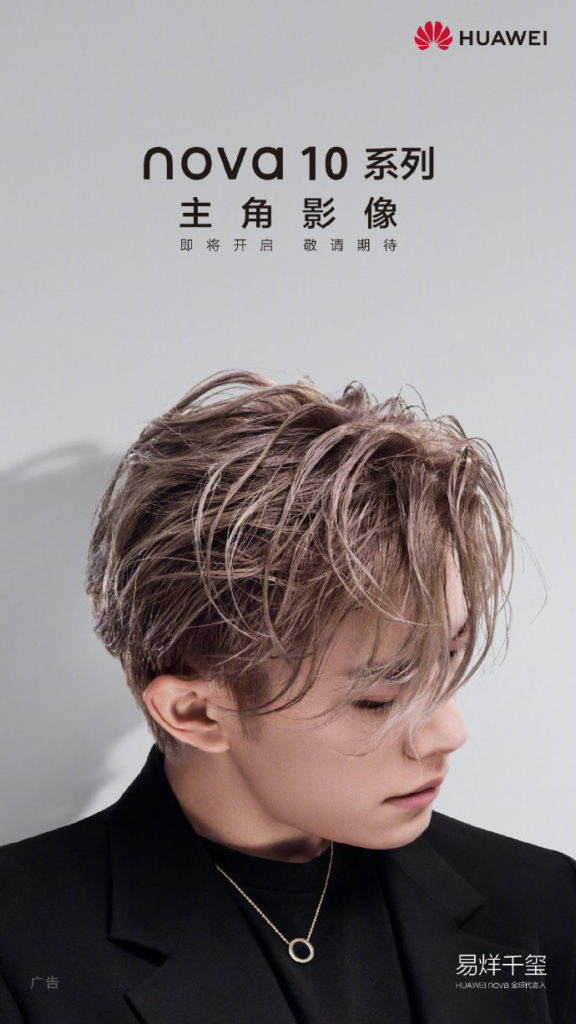 According to previous information, the upcoming Huawei Nova 10 series will usher upgrades in software and camera adjustment. Last year, the Nova 9 Pro came with the Qualcomm Snapdragon 778G 4G chipset. It had a 4000 mAh battery that supports 100W Huawei super fast charge. As per rumors, Huawei Nova 10 would sport a 4G chipset of Snapdragon 7 Gen 1 or Dimensity 8100. It would also offer updates in terms of cameras and UI. Huawei is expected to bring a significant change in the selfie camera. This is because the Nova series has always been focused on youth. We will have to wait for more details of the smartphone to be known.