At the 2020 summit of the China Information Technology Association of 100, Huawei’s consumer business CEO Yu Chengdong said that a new generation of flagship phones will be released in September this year. They will use Huawei’s Kirin chips. Initially, we have been thinking that he talks about the Mate 40. But later he said that this handset will come with the Kirin 9000 series chip. So this new flagship is assumed to be the Huawei P40. 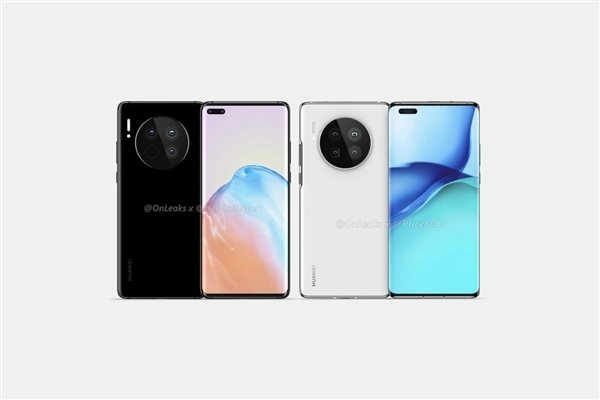 This is not for sure, just an assumption. We mean the P series flagships are launched in the first half of the year, while the Mate line models come in the second half. If nothing changed, the Huawei Mate 40 will be announced in September.

Also, there two chip names the media is talking about. One is the Kirin 1000, while the second chip is the Kirin 9000. The former one is said to use TSMC 5nm process foundry. It is code-named ‘Baltimore’ and has appeared in various leaks for many times. The CPU will be upgraded to a Cortex-A78. According to some reports, its performance will be 50% better than that of the Kirin 990.

Although faced with these many variables before, we have heard the Kirin 1000 series 5nm chips will be delivered before September. So Huawei’s product shipments in the second half of the year will not have a big problem. 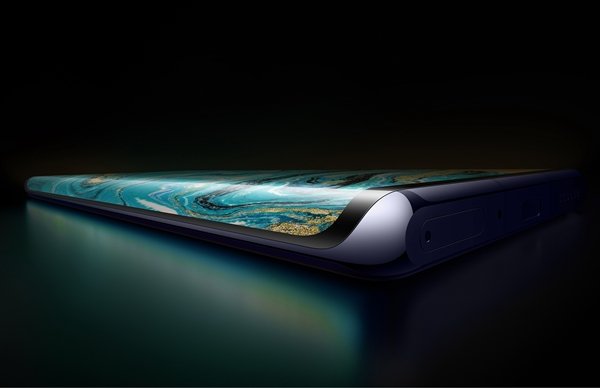