If everything goes according to plan, then Huawei Mate 40 series should be released in October. We learned about this earlier today. Now, there is news that the Mate 40 may use a 108MP main camera. 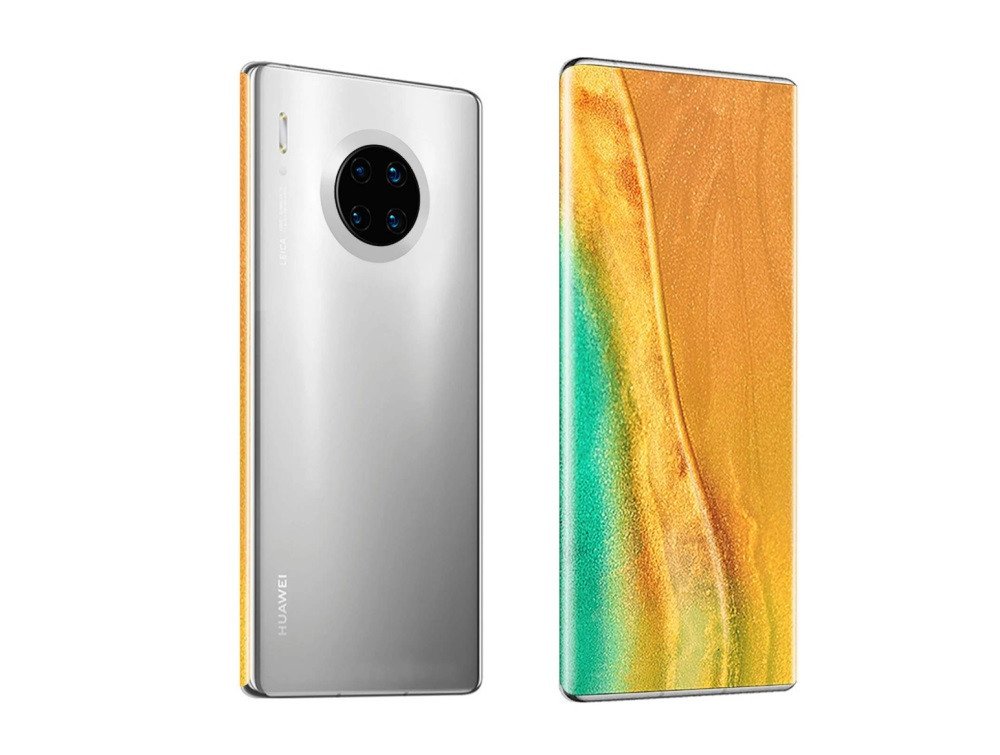 According to the staff in Huawei’s supply chain, there is currently a new 108-megapixel lens. Its optical performance has been greatly improved and it is said to be available in the Mate 40 and the Mate 40 Pro. In addition, this series of smartphones are expected to use a 9P lens. Due to the manufacturing method of the lens, the ability of the sensor to process images is also greatly improved. Compared with other standard lenses of 108MP resolution on the market, the image clarity should be the biggest improvement.

The camera unit has also undergone other adjustments and optimizations. But there is little information in this regard.

As you should know, Huawei will release the Kirin 1020 processor in the second half of this year. And that’s not difficult to guess the Huawei Mate 40 series will debut it. Unlike the previous generation Huawei Mate 30 series, this year’s entire line of the Huawei Mate 40 will be 5G-enabled handsets. Therefore, the price will also increase a lot.

When is it coming?

Anyways, prior to this, we knew the Huawei Mate 40 series comes with an upgrades camera focusing on zoom and movie mode. It will be using the same main camera/ToF as the P40 Pro. Moreover, the ToF can be used for temperature measurement (similar to the Honor Play 4 Pro).