Huawei is going through a rough phase since last year when the US put forth sanctions on the company. It made the company disband all the associations with US companies including Google. The unavailability of Google Services on the Huawei smartphones tumbled its smartphone sales in Europe and across several parts of the globe. This even added some sourness to the relations between TSMC and Huawei. 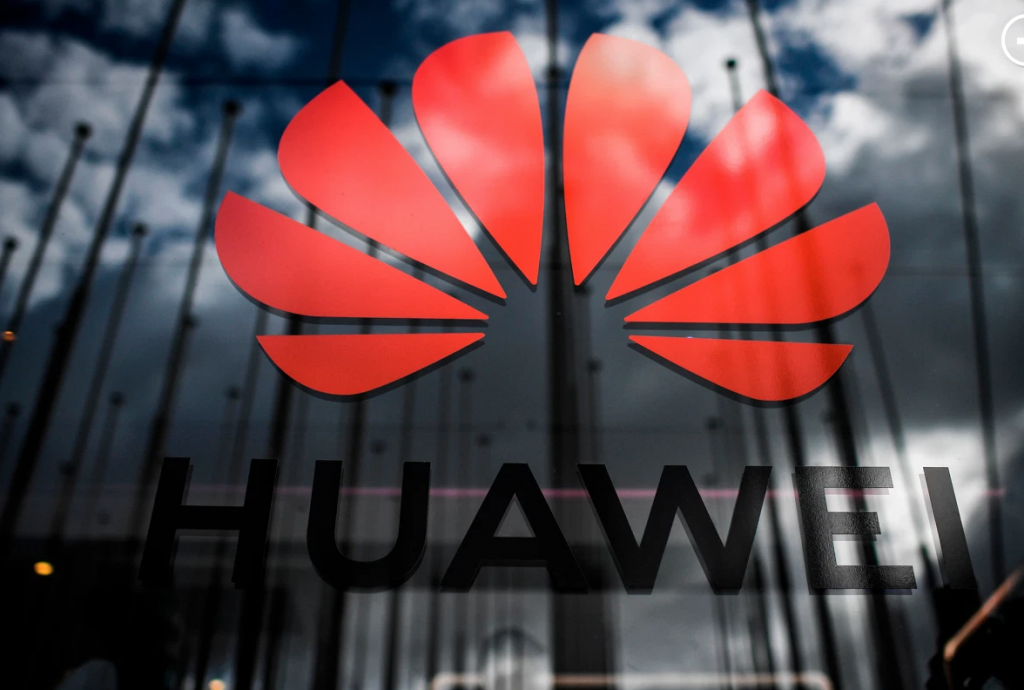 The Taiwanese Chipmaker is getting some blockades from the US to trade with Huawei. Already, the TSMC had reportedly denied production of 7nm chipset from Huawei as the chipmaker was already running at 100% capacity. It could even affect the production of Kirin 980 and Kirin 990 5G chipset which is featured on Huawei P40 Pro. However, the company recently accepted Huawei’s order to create 5nm and 12nm chipset orders including the 5nm Kirin 1020 SoC.

The cooperation between both companies is on the stake as both have locked hands due to pressure from the US government. However, the company has officially denied any such allegations.

Moreover, TSMC also wants to keep at a bay from President Trump’s wrath as they are setting up a new production facility in Arizona, US.

The acceptance of 5nm chipset manufacturing from TSMC has paved the way for Kirin 1000 SoC which could potentially come on Mate 40 series.

Huawei is slowly moving its production dependency on TSMC to SMIC which is a homegrown chip maker in China. Already the company started producing Kirin 710 after cooperation a month ago.