Due to the US sanctions, Huawei’s Kirin series chips cannot be manufactured after September 15. The Kirin 9000 chip used in the Mate 40 is likely to become the last generation of Kirin high-end chips. Today, some media reported that Qualcomm is actively lobbying the US government to request the removal of restrictions on the sale of parts to Huawei, otherwise, it will bring other opponents up to $8 billion in market orders.

According to China Business News, due to the US government’s ban on Huawei, TSMC has not accepted any orders from Huawei since May 15 and will stop supplying Huawei after September 14. It has been confirmed from Qualcomm and MediaTek’s many internal salespeople that Huawei will currently use two processor solutions from Mate 40 at the earliest, of which MediaTek and Samsung may be candidates.

‘Huawei’s stocking volume on the 5G chip Kirin 9000 can currently support the high-end version of the Mate 40. But the shipment volume of Huawei’s flagship series is usually above 10 million. And the stocking volume of the Kirin high-end series ranges from 8 million to 9 million. In the standard version, Huawei is likely to adopt an external procurement solution.’ An insider of a chip manufacturer said that Huawei has increased its procurement of MediaTek chips in the market since May, even with each chip overpaying $10. 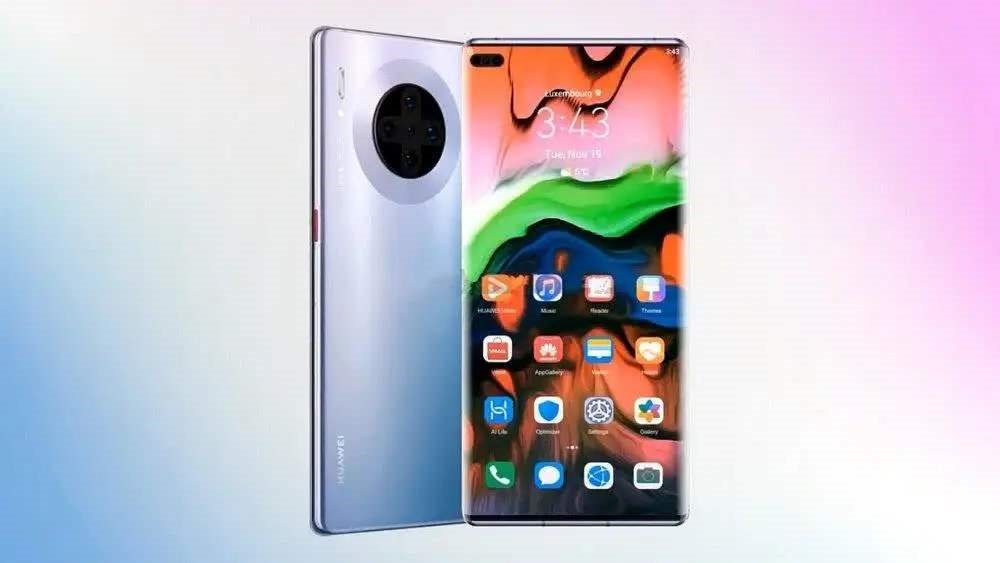 Some ODM manufacturers said that Qualcomm is currently actively promoting the US government to allow it to cooperate with Huawei. It has gradually established cooperation with Huawei on 4G chips. The main force is undertaken by the Huawei Xi’an Research Institute. If the lobbying goes well, Qualcomm’s 5G chips will enter Huawei in six months, not earlier.

Xiaomi Mi 11 render discloses all design elements it will use