Huawei Mate 40 is in development, and the rumor mill continuously churning out some speculations, leaks, and rumors. There are already a lot of leaks that have already revealed a lot about the upcoming Mate 40 series smartphones. New rumors have touted the Mate 40 will be featured a notch curved display with a 120Hz refresh rate. 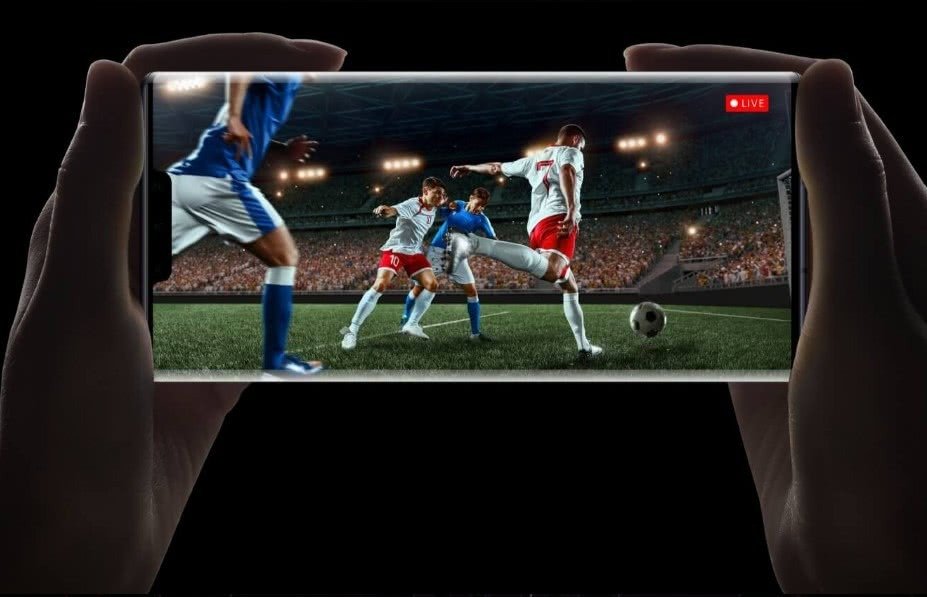 According to the sources familiar with the subject, the Mate 40 series is speculated to feature a Kirin flagship processor and Mate-30-like rear camera design. There will be ceramic and glass versions of the Huawei Mate 40 series. Eliminating the old rumors of differently designed Mate 40, our sources claim that the new Mate 40 series will feature the same waterfall display having a 120Hz refresh rate with a slight change in the design.

Apart from the front side design and display, the smartphone series will feature a rear design similar to the Huawei Mate 30 Pro. But there will be some improvements and will use the patented rear camera circle ring gestures. The user would be able to control the volume, adjust the camera zoom, and scroll pages by using the gestures of the camera ring. 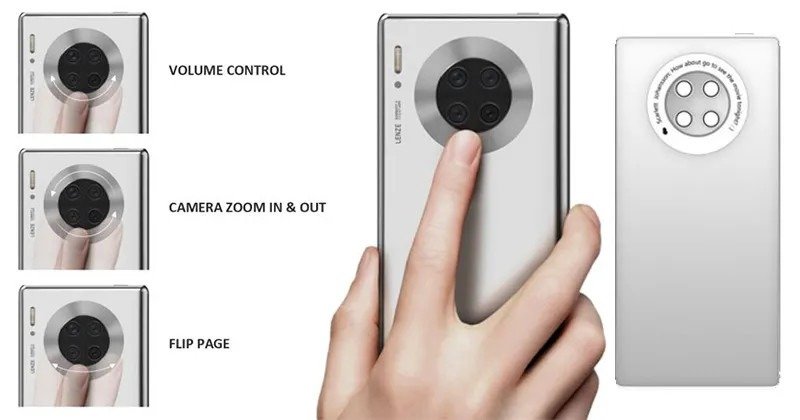 According to the renowned analyst, Guo Mingyu, Huawei will feature an all-new Freeform lens to eliminate picture distortion issues and for improved picture clarity. Regarding the chipset, the Mate 40 smartphone series will use the Kirin flagship processor based on a 5nm process consisting of A77 Cortex CPU and G77 CPU.

More details about the device will be available in the next few days. Stay connected with us.