This morning, Huawei announced the launch of the new Huawei Mate 40E. The latter comes with the Kirin 990E chip. The appointment will be officially opened today. 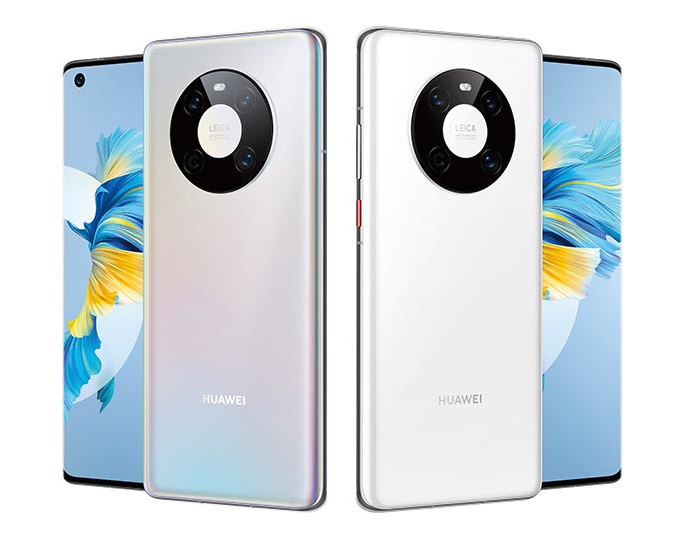 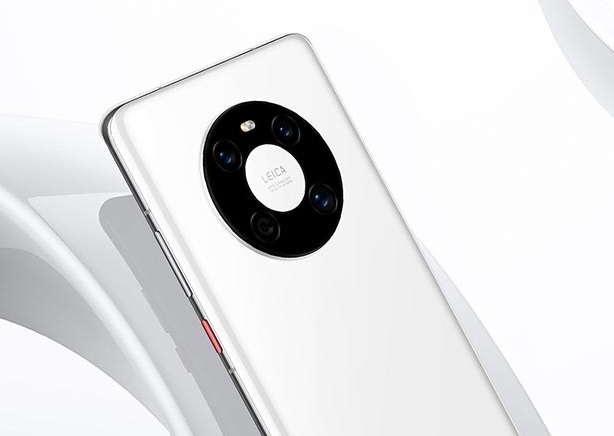 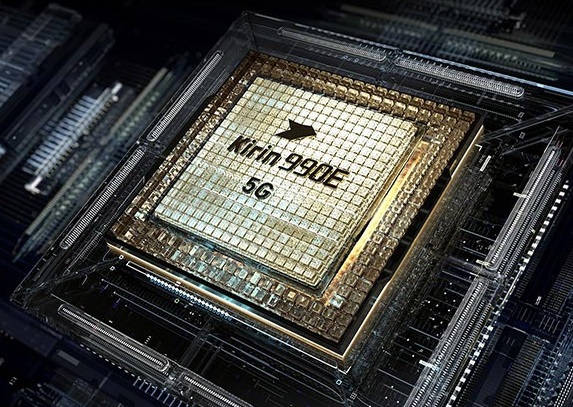 The Kirin 990 5G is the flagship 5G chip that Huawei previously launched on the Mate 30 series. It uses the world’s leading 7nm+ EUV process at the time. It has a native integrated 5G baseband with a smaller area and lower power consumption. The flagship SoC with the Vinci-based NPU has strong overall performance. There was a time when we got news the phone will use the Kirin 9000 chip. But as you know, the latter is in a short supply. So it’s logical not to appear on this handset. 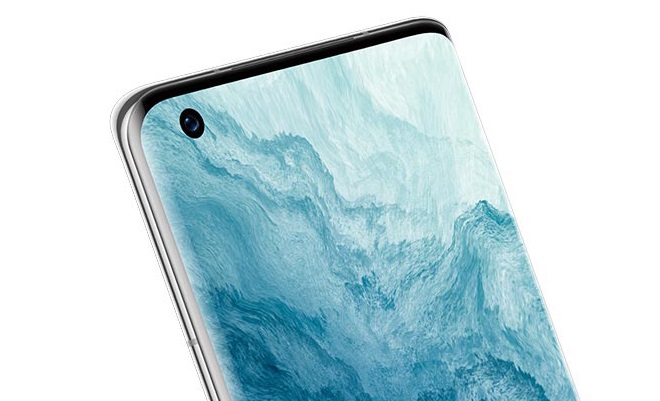