Huawei is undergoing grave US sanctions since last year. It has impacted the Huawei’s partnerships with US-based companies, including Google. The stiff between the US government and China is ill impacting Huawei. The company is deboarded from using Google services on Android Operating System. In repercussion, Huawei has launched its own HongMengOS for smartphones. Surprisingly, the new OS is rumoured to launch on Huawei Wearables too.

According to famous tipster @RODENT950, the Huawei Mate Watch could come with HongMengOS. It will be the first wearable to feature Huawei’s newest OS. The smartwatch is expected to launch along with the Huawei Mate 40 Pro on Chinese National Day.

Huawei Mate 40 is continuously appearing in multiple leaks since past few months. It is expected to launch in September with some highly-anticipated hardware and software features. The device is set to feature Ultra-Thin design technology which is used on flexible and curved display devices.

The device is expected to feature a 5-nanometer single-chip Kirin 1020 SoC which is expected to be developed at TSMC factory. Further, it will house a 120 Hz display, Huawei Mate 40 may use 108MP camera with improved imaging 108 MP primary camera with a beautiful design.

Here’s the expected design of Mate 40 Pro which recently patented by Huawei at CNIPA. It features side-touch buttons for ease of access to utilities.

However, according to a recent report by Nikkei Asian Review, the Huawei Mate 40 is delayed by a month or two. The company has asked components suppliers to stop production of Mate 40 series. There are many other rumours, which you can check at our Mate 40 portal.

Related: Huawei Mate 40 may use 108MP camera with improved imaging 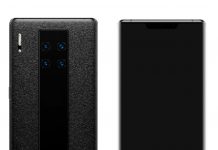 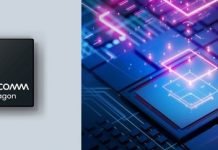 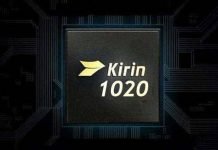 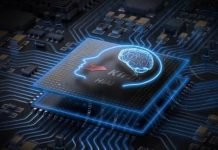 Huawei phones with Kirin 1020 5nm chip to come before September