In the smartphone field, Huawei has two flagship lines. The P series handsets are launched in the first half of the year. And the Mate line models come in the second half. In this sense, we should admit the Mate series doesn’t yield the P models at all. Moreover, the Mate has grown into Huawei’s high-end product line. This also raises various requirements. Say, many users want other products besides smartphones. That’s why the company has already designed and launched the Mate-branded notebooks, tablets, and tablets. And now, it turns out the company is going to launch a Mate Watch. As you guess, we are talking about a smartwatch under the Mate line.

After investigation, a new trademark application filed by Huawei was released a few days ago. The product named ‘Mate Watch’ suddenly appeared. The Mate Watch belongs to International Classification 9, which covers electronic computers and other electronic products. But you and I understand this is going to be a smartwatch.

Judging from the name alone, the Mate Watch should correspond to smartwatches. According to the customary genetic judgment of Mate products, it should mainly highlight the characteristics of extreme technology and business models.

At present, Huawei’s main smartwatch product is the Watch GT series. It has strong sports and health features. In this sense, the Mate watches are expected not to yield their siblings.

As the Mate Watch is something news, it’s logical we have no information about it yet. 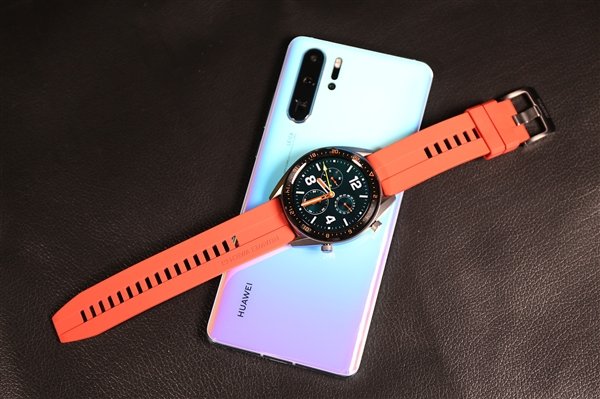 P.S. As referential information, we can recall the key features of the Watch GT. The Huawei Watch GT2 features a 1.39-inch HD AMOLED display with 454 × 454 pixel resolution. The smartwatch also supports the Phonebook function. Due to it, you can store on the device all the information related to a contact. It also offers a storage space that allows you to store up to a maximum of five hundred MP3 songs.