In addition, Ross Young also said that even without the protection of UTG ultra-thin glass, Huawei Mate X2 will switch to Samsung’s flexible screen. This will make Huawei the first company besides Samsung to use Samsung’s folding screen. 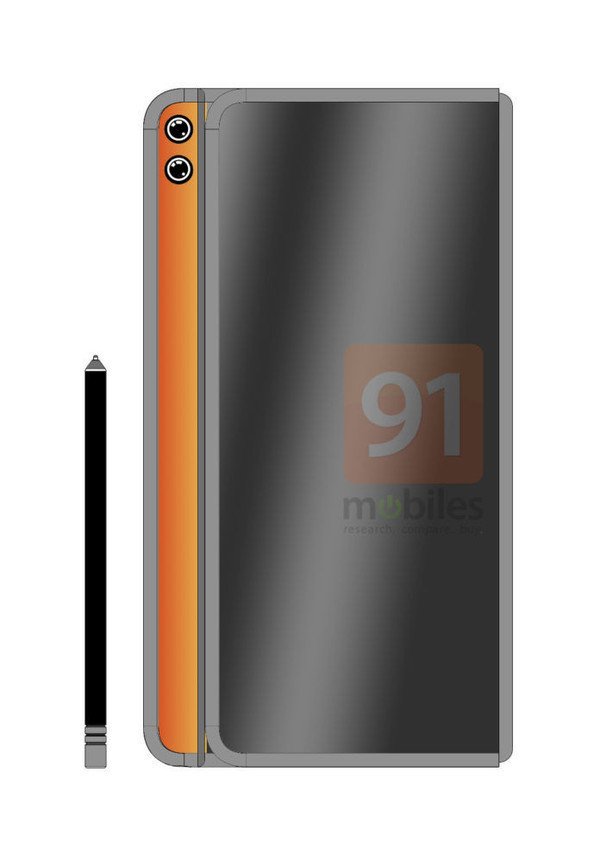 Related information shows that the body size of the Huawei Mate X2 is basically the same as that of the Mate X. This phone will have a dual front camera. But the rest of configuration information is still unknown. As for the release date, this folding screen phone will come in the third quarter of this year. And there is no confirmation that it will come together with the new generation of Mate series phones.

Previously, Huawei’s consumer business CEO Yu Chengdong said at the 2020 Summit of the China Information Technology Association that Huawei will release the Mate 40 series of products in September. This series of smartphones will still sport Kirin chips. However, he also said that due to US sanctions, the Kirin chips will not be manufactured after September 15.

Moving on, Ross also mentioned that the display on the Mate X2 will come from both Samsung Display and BOE from China. This is a great feat for BOE as the company has been increasingly gaining the trust of Chinese companies than before. 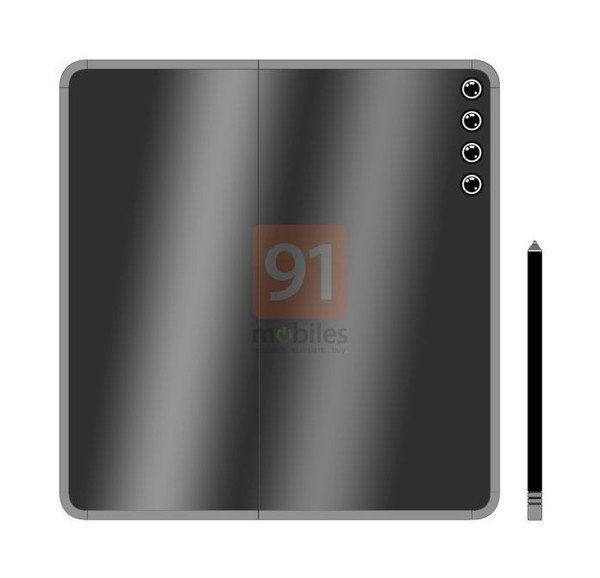 It recently got the orders for on-cell OLED displays for the upcoming Mate 40 series. While we exactly don’t know how many orders it got for the Mate X, it is a step closer to success for the company.