At the press conference today, in addition to the Nova 8 series phones, Huawei also launched upgraded versions of the MateBook D14 and the MateBook D15 notebooks. They come with 100% sRGB screens, and a full line of upgrades to the 11th generation Core chips, with a maximum performance increase of 1.6 times.

Huawei launched the MateBook D series of notebooks last year. They target the mainstream market and are cost-effective. They are available in 14 and 15.6-inch versions. Last year, the company mainly used Intel’s tenth generation Core and AMD Ryzen 4000U series processors. 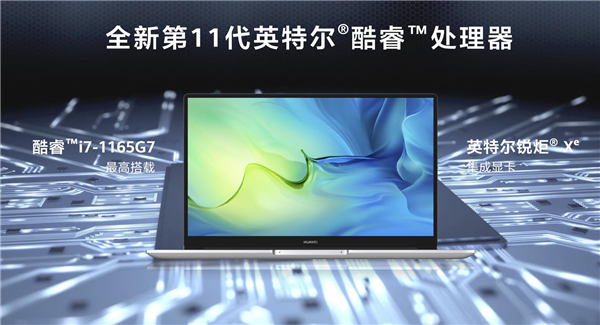 The focus of the MateBook D14/D15 2021 is the processor, from the previous tenth-generation Core to the latest eleventh-generation Core. It comes our way from the 10nm Tiger Lake series. The highest variant comes with the Core i7-1165G7 chip and an integrated Xe architecture graphics card.

In addition to the aforementioned version, the MateBook D14/D15 2021 also comes with an MX450 independent display. 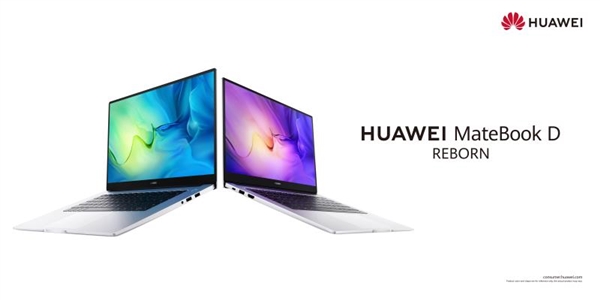 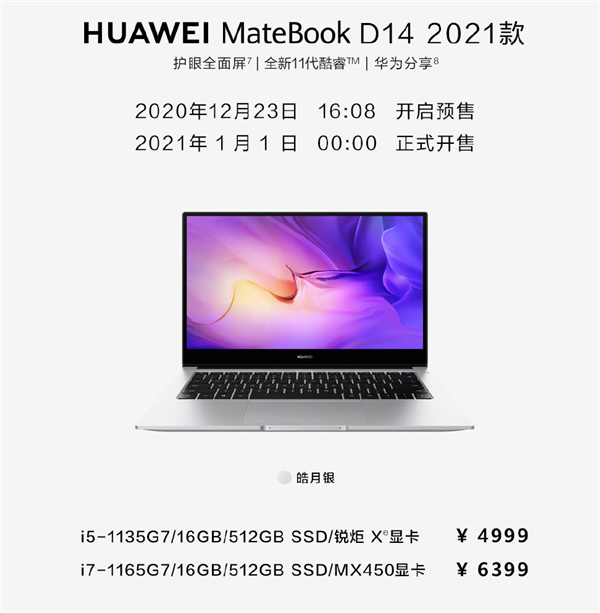 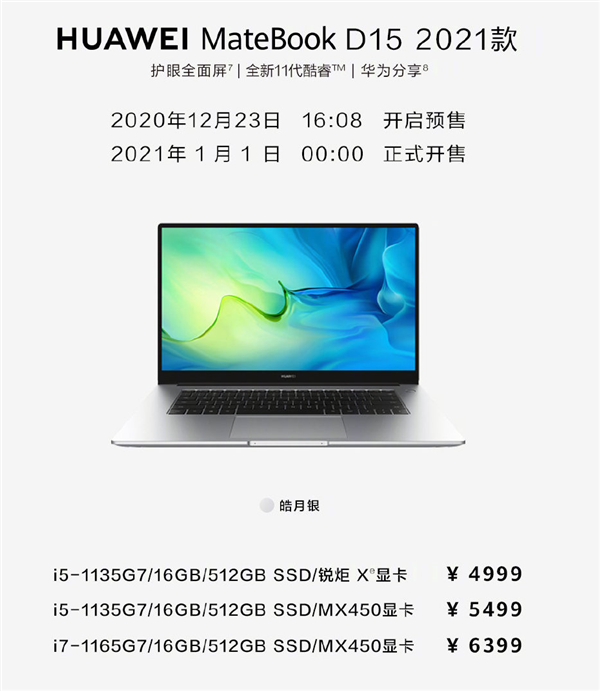