A few days ago, it was reported that Huawei will hold a new MateBook communication meeting today. Tonight, a blogger released the configuration information of the new Matebook X Pro and not only. 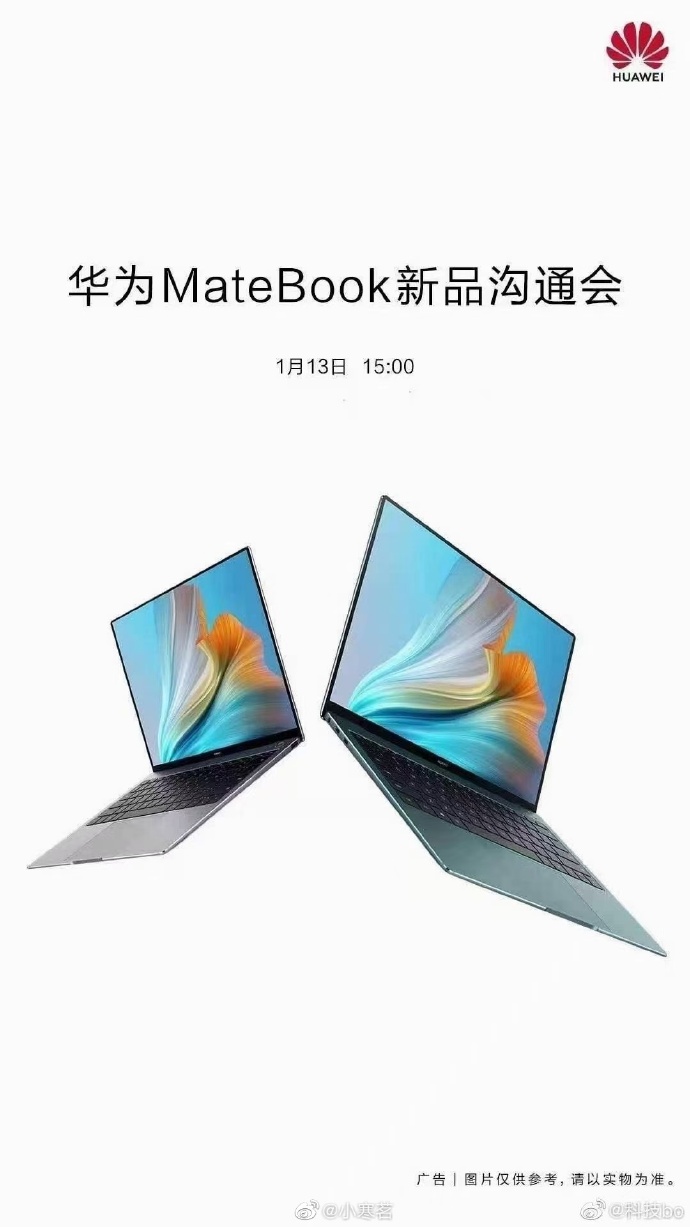 According to reports, the processor of the new Matebook X Pro is updated to Intel’s 11th generation i5/i7, and the memory is optional 16GB/32GB. Double Thunderbolt 3 has been upgraded to Thunderbolt 4. It also supports Wi-Fi 6 and Bluetooth 5.1. The heat dissipation is upgraded to a double shark fin cooling fan The company has also added a VC soaking plate. Plus, the touch panel is upgraded to a pressure touch panel with integrated NFC.

At present, Huawei has not announced the launch time of the new MateBook.

Apart from this, the same source provided some details of the new MateBook 13 and 14. They come with the 11th generation processor, 3200 memory, MX450 graphics card, and WiFi6 support.

Interestingly, today, Honor sent its new MagicBook series laptops to the stores. The new MagicBook 14/15 uses a three-sided narrow bezel design, and the screen has been certified by Rheinland Low Blue Light. The front of the fuselage uses a hole-punch design and cutting edge process. And a blue frame line is drawn around the frame. 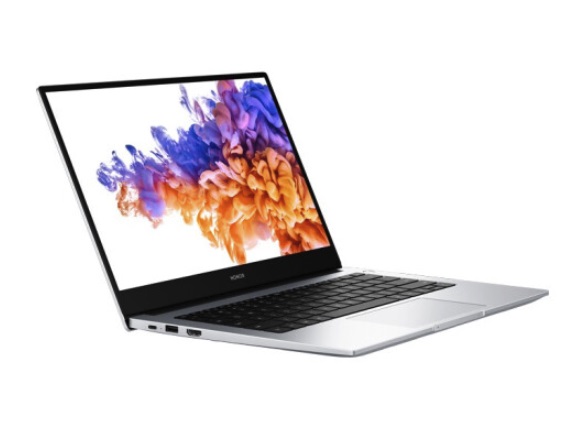