Huawei, a pillar of the Chinese economy, is also one of the leading manufacturers of smartphone and telecommunication equipment globally. Lately, the firm has been in a bid to diversify or expand its business to other sectors as we’ve seen with the HiCar. Similarly, soon we might see a Huawei branded PC powered by its own processor and OS as well. 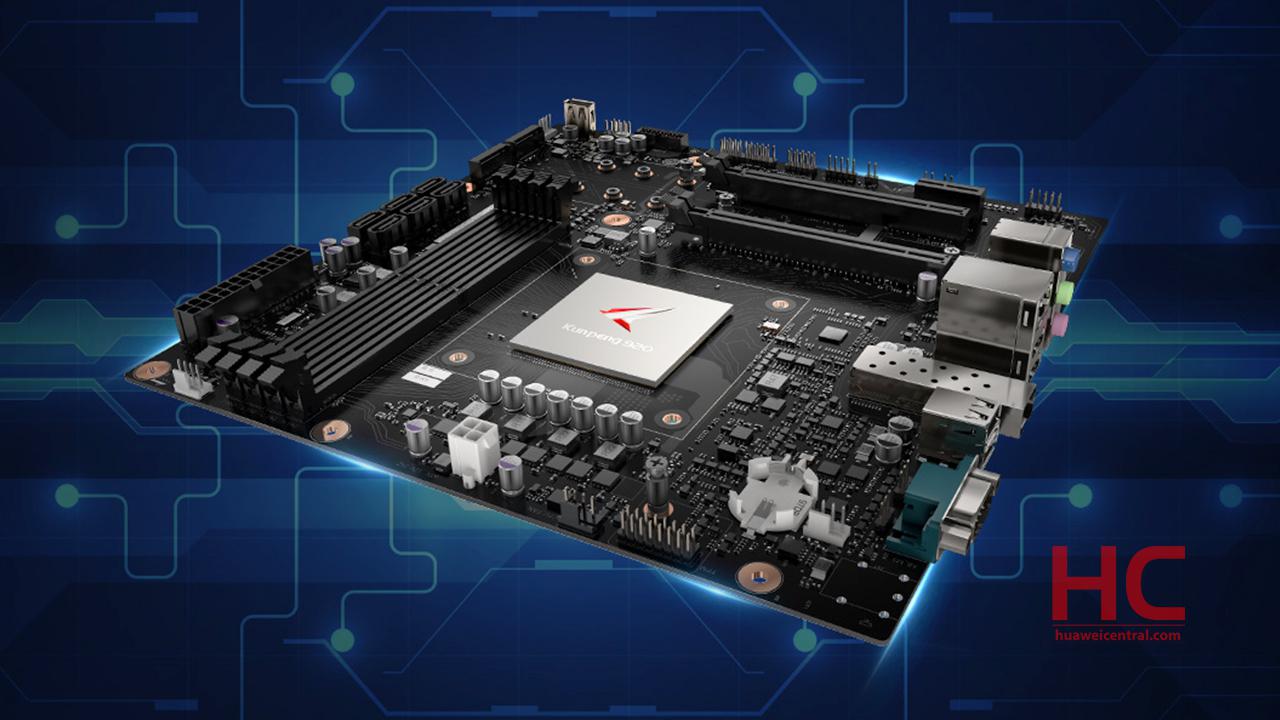 As per a reputed tipster on Weibo, Huawei might release PCs run by the in-house, upcoming HarmonyOS 2.0 and powered by Kungpeng processor. Kunpeng processor, for the unversed, is another Huawei creation which as of now is available on some enterprise computing solutions only. The processor is supposed to be get unlocked for the consumers on the Huawei Developer Conference 2020 for Consumer Business.

In 2019, Huawei has specified the features of plausibly its first Kunpeng motherboard for desktop. Accordingly, the board features Kunpeng 920 processor with 4/8 cores clocked at 2.6 GHz. Internal storage interfaces include 6 SATA 3.0 hard drive and 2 M.2 SSD slots. It’s equipped by 4 DDR4-2400 UDIMM RAM slots with a maximum capacity 64 GB. Whether Huawei will release a PC with the above same board or not is something we’ve to wait and see.

As mentioned earlier, HarmonyOS 2.0 – the second iteration of the HarmonyOS should be run by the upcoming PCs. With HarmonyOS 2.0, Huawei is so confident of its connected eco-system which may consist of PC, Smartwatch/Bands, and Automotive/Car interfaces powered by the OS. As per Huawei, the HarmonyOS 2.0 will be a cross-platform OS that will adopt to more platforms until 2022.

Huawei will release its PCs initially in China where it has billions of loyal natives ready to taste whatever new the mammoth brings to the table. Given Huawei’s prowess in the technology and massive fan following, the upcoming consumer PCs ought to be well received.