Currently, Huawei tops the DXoMark list. Its P and Mate series smartphones have no equals in terms of photography. Though Samsung, Apple, and Xiaomi have quite good camera phones, they still can’t compete with Huawei. The latter is doing its best to keep this title. But it becomes more and more difficult to increase sensors’ resolution not changing the sensor body size. Moreover, the major smartphone makers have begun adding more lenses to the module. As a result, there is even a penta-camera setup on some devices. But Huawei has decided to take another direction – zooming. And here, we are talking about the optical zoom instead of digital zoom. Say, the Huawei P40 Pro can support 10x optical zoom through its periscope lens. But Huawei seems not satisfied with this. Recently, the European Union Intellectual Property Office (EUIPO) disclosed a unique Huawei smartphone patent. The latter shows the Huawei smartphone can get an external SLR lens (zoom lens). 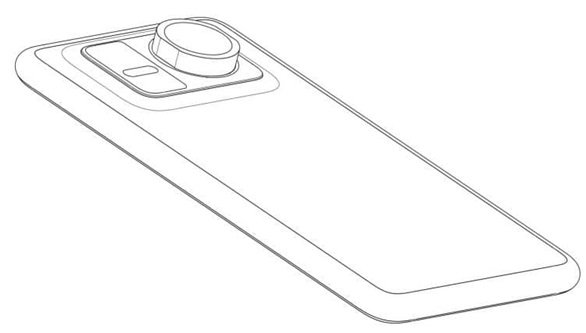 From the picture, we can understand that Huawei seems to plan to increase the zoom option of the phone by installing an external lens, just like an ordinary SLR camera. This special design patent consists of two smaller sensors, a slender flash module and a larger sensor that can be used with the lens. The overall color of the smartphone is black. And the back cover is also textured to make it easy to hold. 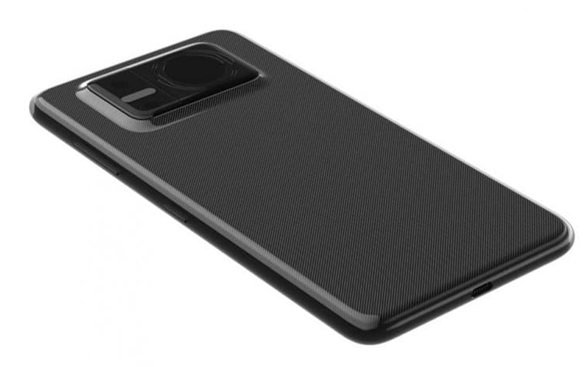 However, we should say that Huawei is not the first company that intends to improve smartphone photography through an external lens. Motorola has previously launched a similar MotoMod accessory. And at last, it is unclear whether the design patent will become a reality like other patents. 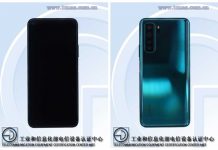 [Guide] How to Root Samsung Galaxy A11 using Magisk