With the increasingly fierce competition in the smartphone industry, this market is indeed a bit chaotic. Do you remember when the first Snapdragon 845 phone was released? The Xiaomi Mi 8 was released at a price of 2699 yuan ($378). And it still came with a 6GB + 64GB storage, a big bangs + big chin screen, and the battery was not big. But it sold 1 million units in a month. The current Snapdragon 865 smartphone not only supports 5G but the battery capacity has become larger and the appearance has become more beautiful. However, no one wants it. So the manufacturers have to make big discounts. The VIVO iQOO Neo 3 equipped with the Snapdragon 865 reduced the price by 300 yuan, to 2398 yuan ($336)! 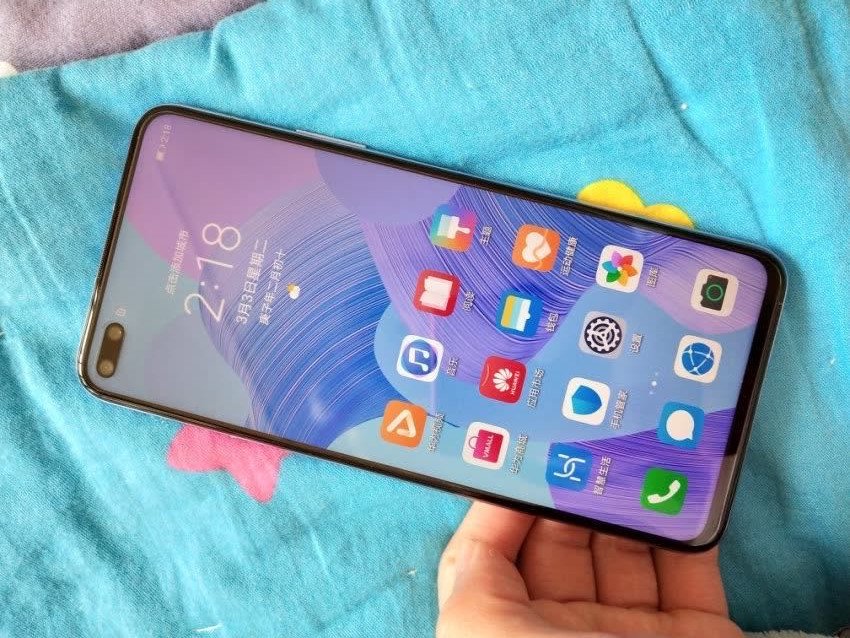 Huawei, as the number one smartphone manufacturer in China and the second in the world, has also to reduce the prices of its top-end models coming with the Kirin 990 5G chips. The Huawei Nova 6 5G was released at the end of last year. It has been on the market for less than half a year. At present, the price has dropped from 3799 yuan ($532) to 2219 yuan ($311). The price reduction is very large, mainly because the market competition is too fierce. 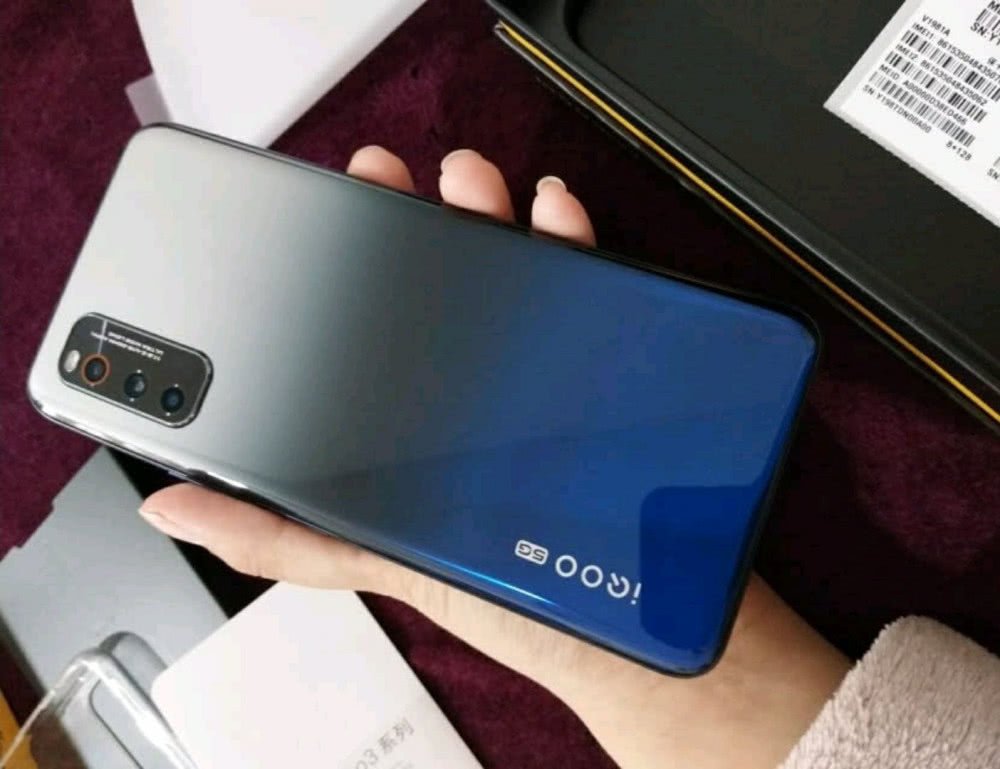 After the price reduction of the Huawei Nova 6 5G, the price-performance ratio is still quite high. It’s mainly related to the fact this phone provides quite good performance. It is equipped with the Kirin 990 chip based on a 7nm process. Plus, it supports dual-mode 5G and comes with an advanced ARM Cortex A76 architecture, 16 core GPU cluster, etc. Also, there is a GPU Turbo 3 support, tons of optimizations, and Huawei Ark compiler. The user experience is really good, and it also supports liquid cooling system. 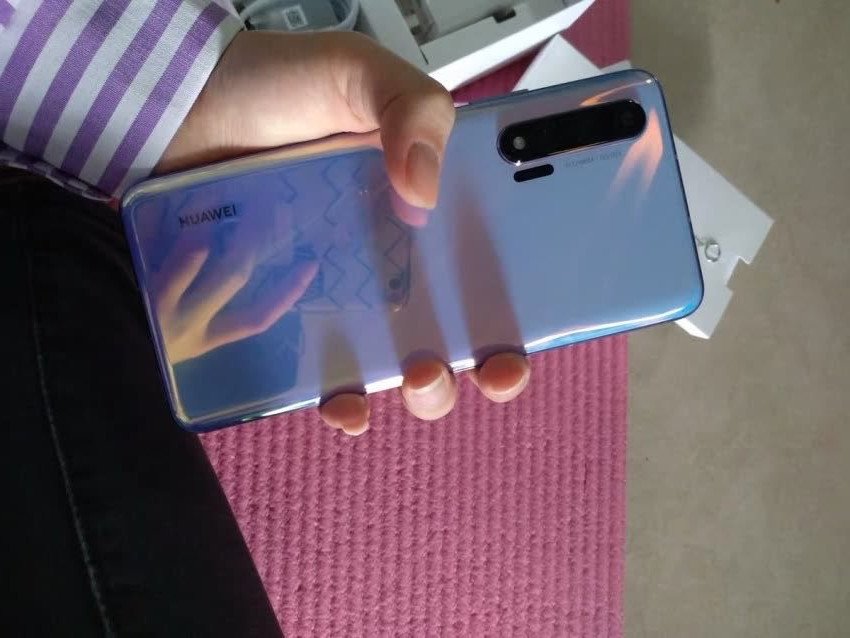 In addition, Huawei Nova 6 5G’s camera is also good. The main camera comes with the 40-megapixel Sony IMX600 sensor. This is the same main camera sensor model of the Huawei P30 Pro. It also supports the self-developed RYYB array, which improves the light intake by 40%. There is no OIS, but the sub camera supports ultra-wide-angle shooting. And it has a telephoto lens. This latter supports OIS as well as 3x optical zoom, 5x hybrid zoom, and 30x digital zoom. In addition, the selfie camera of the Huawei Nova 6 is also very good. When the Huawei P40 Pro has not yet been released, it took the first place in DXOMark. And, currently, it is the second. 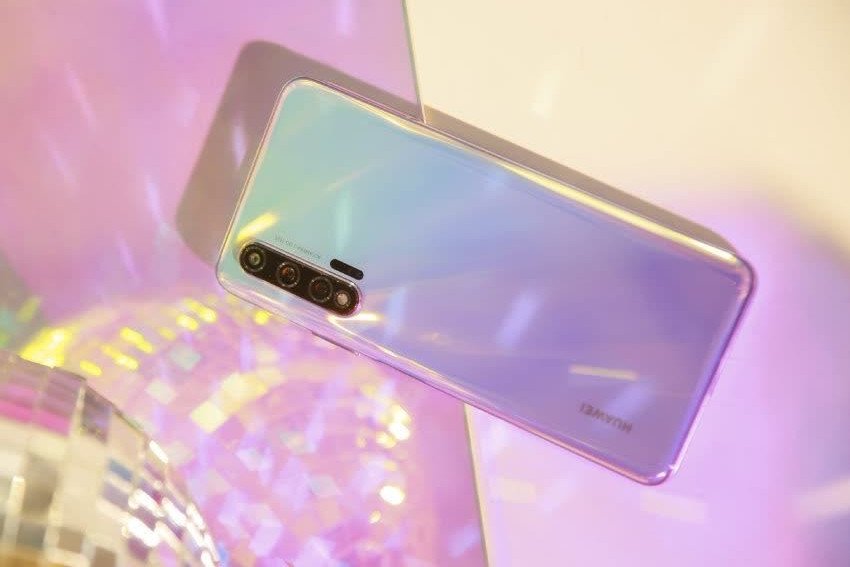 As for endurance, the Huawei Nova 6 5G sports a 4200mAh capacity battery. Although the battery capacity is quite large, the battery life is not perfect. Many 5G smartphones are now equipped with a battery capacity of more than 4500mAh. Therefore, the battery life of this phone is not particularly ideal. At the Redmi 10X conference, Redmi product director Wang Teng said that a 4000mAh 5G smartphone is equivalent to a 4G smartphone with a 3300mAh battery. Fortunately, the Nova model supports a 40W super-fast charge. 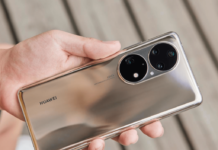