The company is gearing up for the launch of its next high-end phone Huawei Nova 7. Huawei is going to launch its Nova series on 23rd April 2020. Although we already have various leaks and rumours about the Nova 7 series. Similarly, today a tipster on Weibo posted the specs of Huawei Nova 7 and Nova 7 Pro. According to the post on Weibo Nova 7 and Nova 7 pro will be powered by a Kirin 985 SoC which is launched recently along with Honor 30 series. 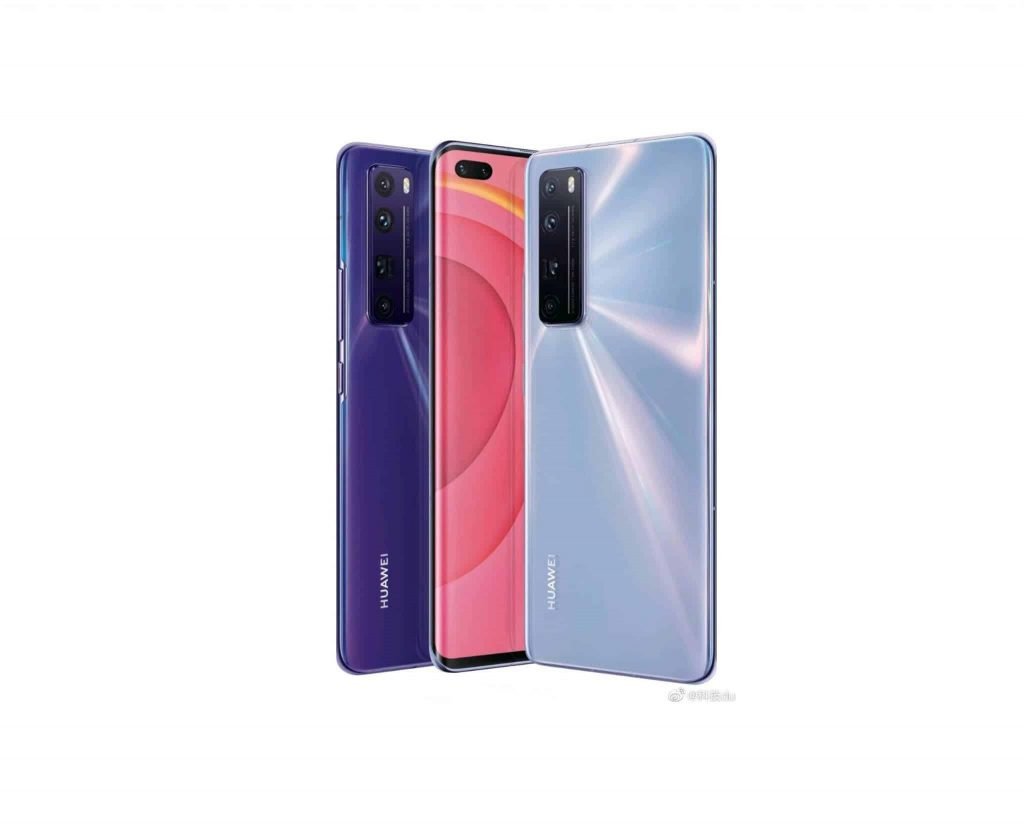 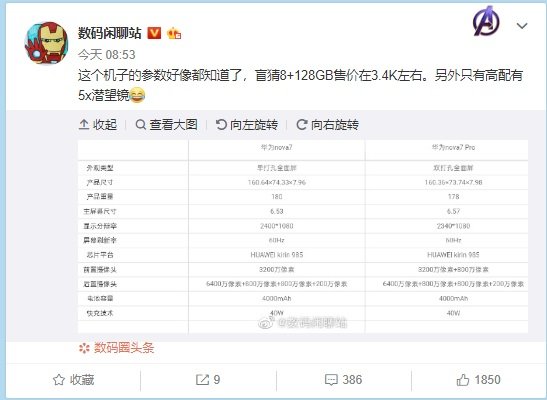 Related: Huawei patent reveals that a Smart Speaker could be in the works

According to the previous leaks, the Nova 7 will have 8GB RAM and runs on Android 10 out of the box. Moreover, it is expected that Huawei will launch Huawei Nova SE along with Huawei Nova 7 and Nova 7 pro on 23rd April 2020.

For more leaks, updates, and How-to guides stay tuned with us!