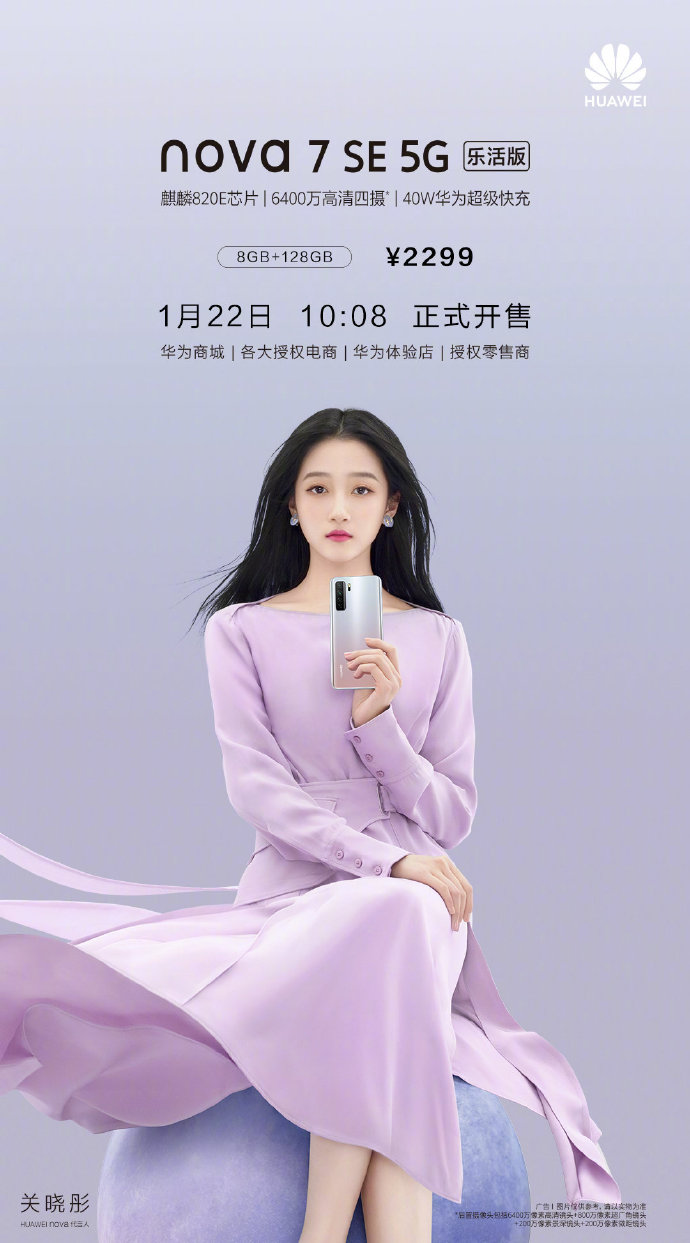 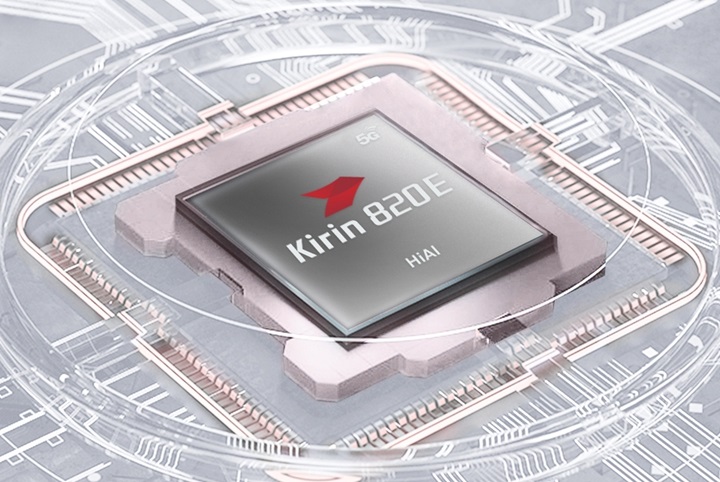 Also Read: Comparison between Dimensity 820 VS Kirin 820 Vs Snapdragon 768G

According to a Weibo blogger, the Kirin 820E 5G chip is Huawei’s first six-core processor.

The Huawei Nova 7 SE 5G Lohas version uses a hyperboloid glass body with a 6.5-inch screen. The latter has a 2400×1080 resolution and 405PPI pixel density. Also, it supports side fingerprint unlocking. 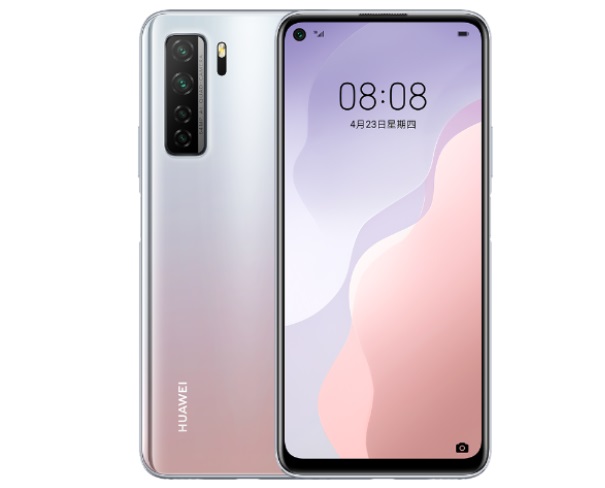 The Huawei Nova 7 SE 5G Lohas version comes with a built-in 4000mAh large battery, which supports 40W fast charging, and it runs an EMUI 10.1 system based on Android 10.