Huawei’s previously released P40 Pro series of smartphones adopted a double-punch front screen. The rumored Huawei Mate 40 Pro will also have a double-hole design. But now, it turns out the regular version of the Huawei Mate 40 won’t use this design. According to a Weibo blogger, the screen of a Huawei smartphone has been tested and delivered. Its parameters include an OLED screen, two front holes, a 120Hz high refresh rate, etc. This display has been manufactured by a Chinese company, and it is likely to be the screen of a Huawei Nova 8.

From the pictures, we can see that the Huawei Nova 8 also uses a curved screen.

Recently, according to supplier news, some versions of the Huawei Nova7 series have reduced production. As you guess, this has been done in favor of freeing some space for the Nova 8. The latter should come with EMUI 11 out of the box.

On September 10, Huawei’s EMUI 11 system was officially released. The company has made huge changes in the system, further breaking the hardware limitations of a single physical device. Also, this system and Harmony OS can define new device forms, organically connecting people, devices, and scenes. At the same time, Harmony OS 2.0 devices realize linkage and interaction with EMUI 11, further promoting the 1+8+N strategy. 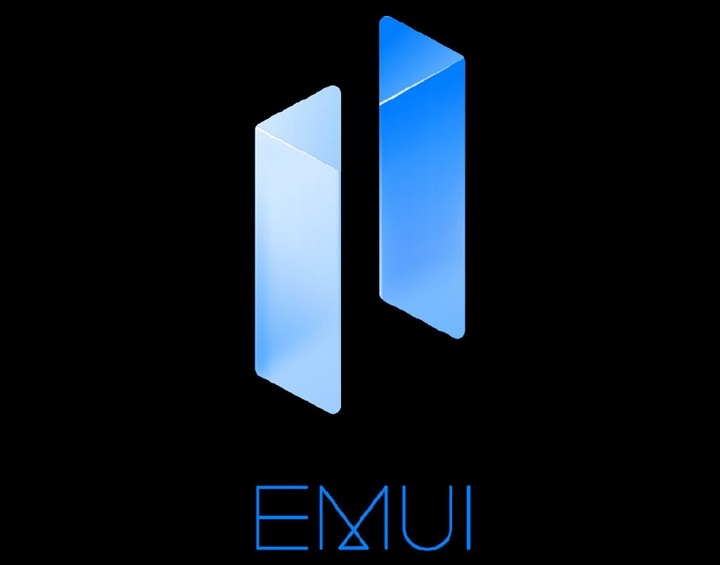 At the end of April this year, Huawei released a new Nova 7 series of new machines, with three models of the Nova 7 SE, Nova 7, and Nova 7 Pro. The Huawei Nova 8 is the follow-up series with many changes.