At the end of March, Huawei uncovered its latest flagship series handsets. Among them, the Huawei P40 Pro+ has been considered to be the most attractive model. But till the date, we haven’t heard any news when the phone will hit the market. The silence was broken yesterday, when Digital Chat Station revealed the phone will come to the stores in early June. Taking into account the accuracy of this source, we have no reason not to believe in this news. 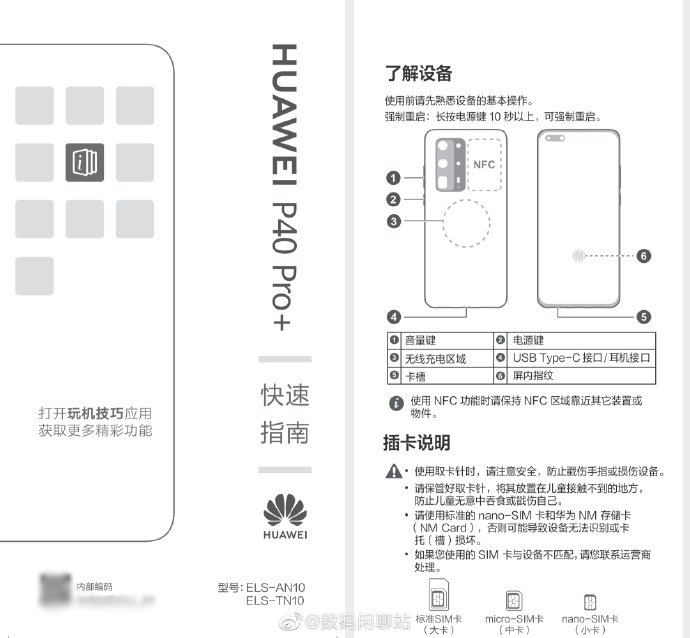 As for the reason why the Huawei P40 Pro+ has grabbed everyone’s attention, we just want to remind a couple of its selling points. The Huawei P40 Pro+ (Premium Edition) sports a penta-rear camera setup. It has a 52MP (IMX700, 1 / 1.28-inch RYYB) + ​​40MP (IMX650 1 / 1.5-inch, RGGB) + 8MP telephoto lens + 20MP periscope lens and ToF. Other camera features include a 10x lossless zoom, color temperature sensor and LED flash. The P40 Pro+ has short-range, mid-range, and long-range versatility. It supports 3X optical zoom and 10X optical zoom. The source also pointed out DXOMARK has already scheduled the review of this handset. 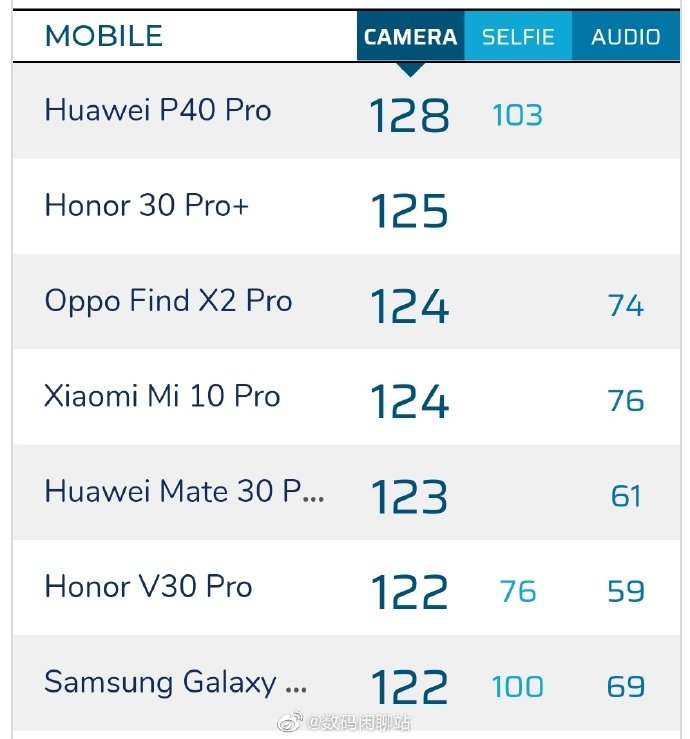 Apart from this, the Huawei P40 Pro+ uses a 3D face unlocking solution just like the Mate 30 Pro. Simply put, the camera is safe enough for financial authentication.

In terms of design, the Huawei P40 Pro+ looks almost identical to other two models. They all have rectangular camera modules positioned in the top left corner on the back. Plus, they all have a hole-punch screen. The front-facing camera is placed in the top left. The selfie shooter has a 32MP resolution and it also has an IR depth sensor.

The Pro and Pro+ have 90Hz displays known as an ‘Overflow display’. However, there is a reason to call in this way – the edges of the display are curved on all four sides, creating a very smooth transition anywhere you touch. This also increases the usable area of the display. Although it is far from the ‘waterfall’ display of the Mate 30 Pro. The Huawei P40 Pro+ sports a 6.58-inch display.

The P40 series hosts a Kirin 990 5G SoC. At the same time, the P40 Pro+ has a 4 layer SuperCool system, 3D graphene film, and a super-thin Vapor Chamber cooling system. Its battery capacity is 4,200mAh, and it supports a 40W wired charging.

The Huawei P40 Pro+ has two color options of white ceramic and black ceramic and costs €1399.